HTC (Taiwan-based Company) has been announced in the WMC about its upcoming mobile earlier this year. HTC was the last in the bunch to wrap off its latest leading device this year. HTC U 11, also indicating from its model number, is the flagship mobile in the history of HTC.

The expectation with the release of HTC U 11 goes high. Can this mobile compete with the flagship devices from leading manufacturers of 2017?

HTC U 11 comes with a manageable size of 5.5 inches Quad HD (2560×1440), Super LCD 5 display with Gloria Glass 5. It is featured with a pixel density count of 539 ppi which is considered as a more than ample for VR purposes. HTC U 11 is powered with, the greatest and latest from the chip maker, a 2.45GHz octa-core Qualcomm Snapdragon 835 processor. That’s palpably being a sigh of relief and efficiently ensuring its status for a flagship.

Edge Sense, the name given by HTC to the main feature of HTC U 11. The function of HTC Edge sense is to provide immediate access to specific functions by merely squashing on sides of the device with your hands. In fact, it is the form of shortcuts available in two types of squeezes, long and short. You can make your flashlight on, turning on your camera, take your selfie and much more. No doubt it is just the latest form of shortcutting which we have seen a lot of times in other company’s phones like BlackBerry’s convenience key, Android Nougat’s shortcuts launcher or pressing the power key twice to switch on the camera.

Ultimately, Edge Sense is familiar design and put into practice in a very novel way. But there is something special in it. It’s not much tough to pass off as a gimmick; some practicality is still hiding in it. For example: make a try to take a picture underwater, touch screen never works underwater, but with the help of Edge Sense you can take a picture underwater. Turn on your camera with a short squeeze and capture the picture with a long squeeze. 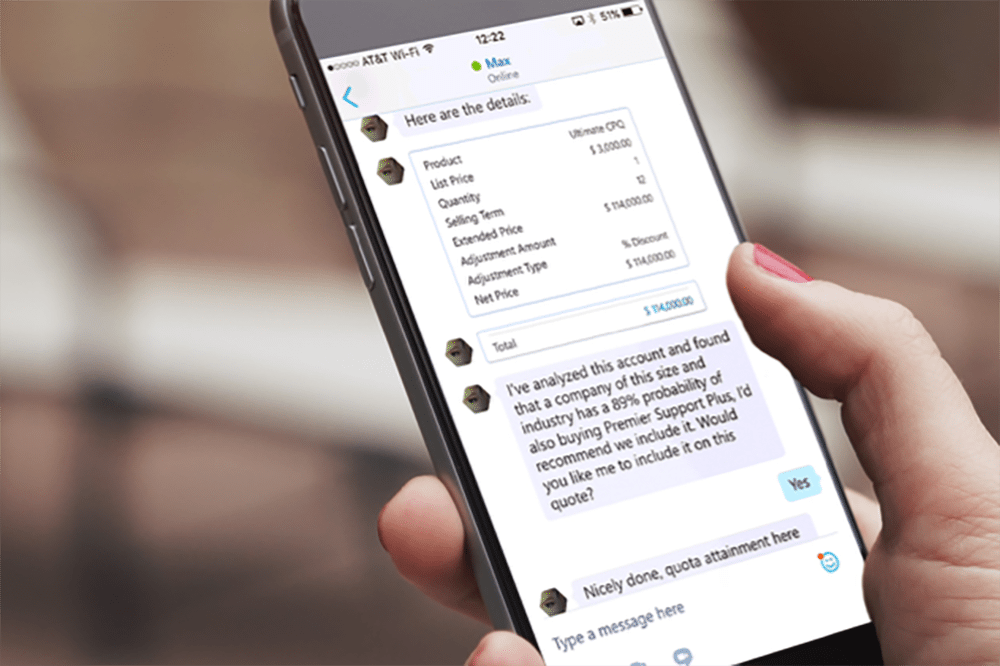 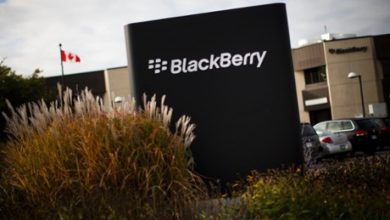 BlackBerry said in a statement 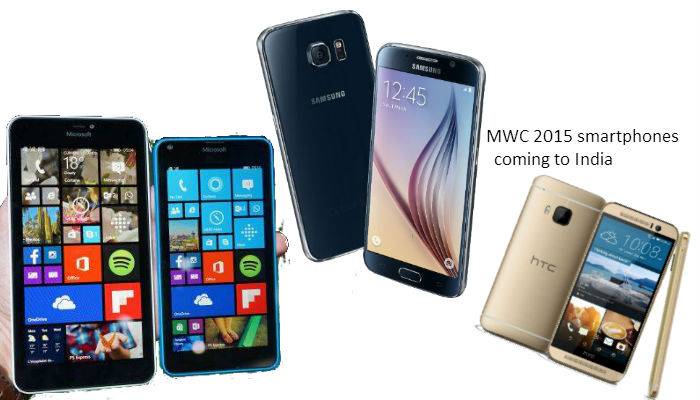