Launched in 2006, Spotify is an online music streaming service where anyone can stream millions of podcasts, songs, tracks and create custom playlists. The first Spotify logo was designed in 2008 and Spotify logo PNG files are broadly used by internet users in a variety of online projects. The article also includes a quick guide on how to unhide a song on Spotify. Keep reading the article to learn more.

Spotify is one of the most popular music and podcast streaming service with 172 million monthly premium subscribers worldwide. The service was launched in 2006 where internet users can stream millions of audio tracks and podcasts in different genres, and languages. Spotify also allows its users to build personalized music selections and customized playlists to enjoy an exceptional online streaming experience.

The best thing about Spotify is its omnipresence. Internet users can easily access Spotify across different devices either by launching the web player, by downloading the app for desktop PC, or by installing the mobile app (both Android & iOS). Spotify is also accessible on TVs, smartwatches, and game consoles. The music streaming service really has taken the world by storm in a couple of years since its official launch.

The first Spotify logo was designed back in 2008. The current Spotify logo is different from its very first look of 2008. The logo was revised twice in the last 12 years and the brand personality has remained the same. Let’s dive into the different phases of Spotify logo updates.

The first Spotify logo designed in 2008 was inspired by a design popular back in the 2000s. The first Spotify logo consisted of the brand name written in the serif font with white. It was rare for an online streaming company to use avocado green as the background of its logo. And it is still uncommon for giant brands to choose green as the main branding color. A slightly dark color was used to outline the letters to enhance the contrast of letters with the background. The company has placed the slightly sloping curved line above the letter ‘O’ to give the logo an appealing look. The addition was made as an allusion to sound waves and also considered as the representation of music streaming. The first Spotify logo was used from 2008 to 2013 without a single minor update.

Right after fives years of its very first design, the Spotify logo was totally changed in 2013. The logo designer removed the wordmark and the square background during the logo update. A new logotype was also added that features a circle in lemon green color with three arc-shaped white lines in its body. On the right side of the logotype, Spotify was written in the black Gotham Medium typeface. The new logo was clean and enticing as well due to the thick stripes, even font, and an awesome color combo.

Spotify Logo From 2015 to the Present

In 2015, the official signature of Spotify was updated again. The changes were smaller but very effective to give the Spotify logo a new alluring look. The lemon green color of the circle and black font color or wordmark was changed to the brighter green color. The arc-shaped lines were still white. The brighter green appears more neon-colored in this update as compared to lemon green.

Since Spotify is a popular digital streaming service worldwide, people associated with the internet and marketing use Spotify logo PNG images for a variety of purposes. Spotify logo PNG graphics and vectors are commonly used for photoshop designs, Spotify-related documents, websites, blog posts, art projects, and PowerPoint Templates, etc. There are several online platforms to download free Spotify logo PNG files and some of them are listed below for your reference:

How to Unhide a Song on Spotify

‘How to unhide a song on Spotify’, is the most searched phrase about Spotify on the internet because some of the tracks or songs might go hidden in the mobile or desktop app. If you have been a regular user of this popular music streaming service, then you might encounter the same situation.

Easy to remember and recognizable logos are an integral element of successful branding. Simple yet innovative logos cannot be overlooked or lost among competitors. This is the reason, Spotify logo is one of the logos that are rememberable. The logo of this online music streaming service is vibrant, engaging, and fascinating at the same time. The class and sophistication of the logo positions the Spotify company as a leader in the music streaming industry. 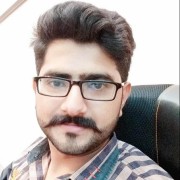 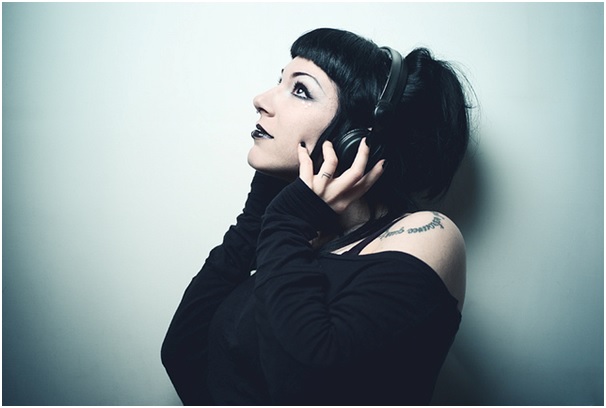 5 Great Ways to go Wireless in Your Home 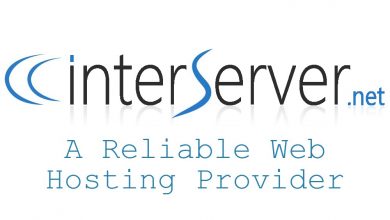 InterServer – A Perfect Hosting Provider for Entrepreneurs and Bloggers 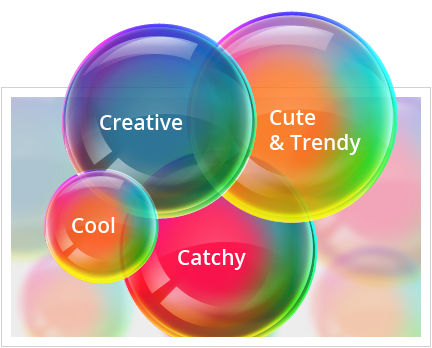 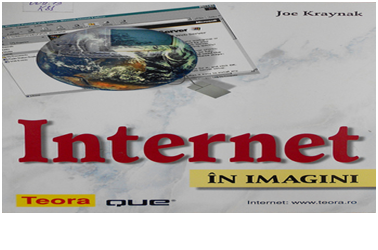 When Will the Internet Be Full?