The internet is now such an enormous part of everyone’s daily lives that the idea of it ever getting full seems almost absurd. Although it seems as if the internet is limitless, it can sometimes look as though it will one day reach its capacity. Indeed, the internet reached a memory limit for old routers in August 2014 which caused slow browsing and download speeds, so what can we do to prevent the internet from reaching another memory limit?

The problem with the old routers is that the sheer volume of traffic we have on the internet each day exceeded its limits. The standard size used to be 512,000 routes, but now the internet has grown larger, and the routing tables can be disrupted as there might not be enough memory available to cope with so much traffic.

Border Gateway Protocol and the Problem of Mapping

The answer, experts say, relates to the Border Gateway Protocol (BGP), which is an extensive map of the internet stored in memory on a router. The routing table connects a browser address with the IP address, routing website requests and allowing us to gain access to a website. Now that the internet contains many new websites and more people than ever are using SEO techniques to improve the ranking of their site, some routers are having problems with mapping. This means that a user might not be able to access a site because the router has not been able to map it.

The problem is not just restricted to brand new sites, as a router map could write over an older site in order to log a new one in a random manner. As this article from CNN tells us, the internet is an evolving system and occasionally there will be problems with routers which can cause global hiccups across the internet. This could be especially problematic when it comes to security issues.

Website owners need to be aware of the importance of their site being highly visible on the internet. There are a number of suitable services that you can use to improve your website performance

However it is not only lack of marketing or technical skills that is causing the internet to appear full, router issues can be compounded by poor connection speeds or bandwidth caps. Most companies will use broadband internet for faster connection times. As this article from the BBC explains, it is easy to get broadband in domestic homes, to ensure the fastest access when you need it.

The Limitless Potential of the Internet

One solution to preventing problems is to refigure old routers, while a better long term solution is to upgrade hardware and build new routers to cope with these new demands. The internet has huge growth capabilities, the issue is simply that we need to keep our technology up to speed with the growth in website numbers and internet traffic. This way the internet will never appear to be ‘full’. 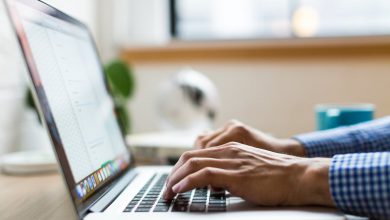 How to Collect Public Data on the Internet 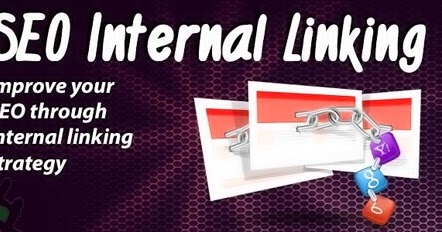 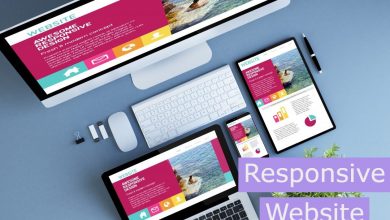 How to Develop a Responsive Website Aligned With Your SEO Campaign 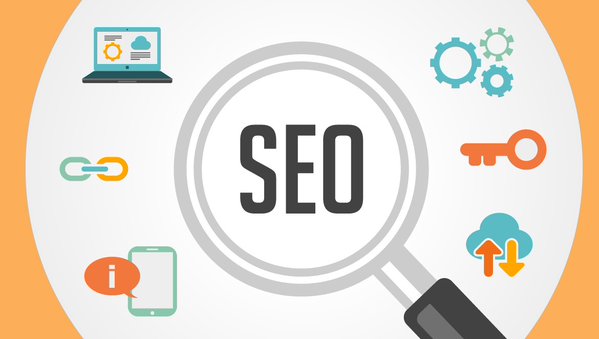