Amazon has come a long way since its humble beginnings as an online bookstore. Not only is it among the companies with the highest revenue in the world, but it has also spread way beyond its original e-commerce area.

Amazon Web Services is the absolute leader in cloud computing today. The growth of AWS so far is nothing short of impressive.

Amazon launched the AWS platform in 2002. AWS got a head start over all the other companies. Microsoft announced its Microsoft Azure in 2008—a full 6 years later. This advantage is part of the reason AWS is at the top.

Simple Queue Service launched in 2004 together with the AWS blog. This is the first service and it offers users a highly scalable hosted message queue.

This was the first of many products. Today, AWS offers over 70 infrastructure services to its users.

In 2006, AWS re-launched and released S3 and EC2. Amazon’s Simple Storage Service, or S3, offers scalable and fast storage of data. Elastic Compute Cloud, or EC2, offers computing resources and allows users to scale up their computing power in a matter of minutes with 99.999999999% durability. These are the most essential of AWS’s services.

In 2016, AWS generated $12.22 billion in revenue. In 2017, their revenue grew to $18 billion and it is only likely to keep growing. With dozens of services available and some of the largest companies as their clients, there seems to be nothing that can get in Amazon’s way.

So, if you’re looking to take your own business onto the cloud, AWS probably has an offer to accommodate your needs. The infographic made by the Hosting Tribunal outlines some of the most important milestones on its path to glory. To see what you can expect if you make this decision, check out the infographic below. 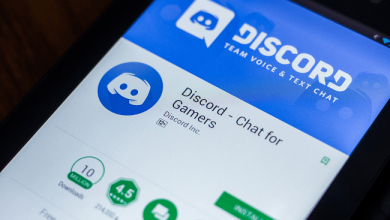 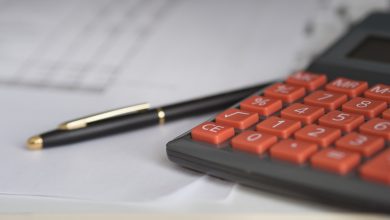 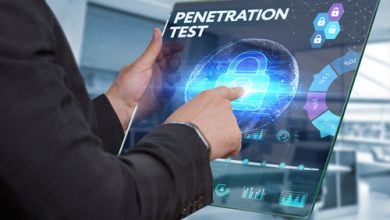 Why Every Startup Should Conduct Penetration Testing