Rapid prototyping is the quick fabrication of physical items using Computer-Aided Design (CAD) and 3D printers during the designing stage of the product’s creation cycle. Furthermore, rapid prototypes can be used throughout the design process, from the concept-creating phase to final testing to better know the product and make changes before it gets into mass production.

The efficient method of rapid prototyping helps numerous engineers avoid potential errors right from the start. Moreover, it improves the product’s quality in general and accelerates the time it takes to reach the market.

By using the process of rapid prototyping, you can easily and quickly replicate complex geometry forms straight from a CAD file while there is no need for any tooling. There are two different kinds of prototypes:

We can all agree that rapid manufacturing, where you get your product from the prototyping stage to the stage when it gets mass-produced for global consumption, is the most significant benefit of rapid prototyping and additive manufacturing methods. However, it can get challenging to decide what sort of 3D printing you should use to fabricate your initial prototype. To make the selection process more comfortable for you, below, we broke down five of the most commonly used methods for rapid prototyping.

Digital Light Synthesis (DLS) is the name for carbon’s resin-based 3D printing method that uses photochemical processes to create pieces. Light is being projected through an oxygen-penetrable opening and down in a tub of UV-curable resin.

Afterward, a series of UV images are projected into the resin by a digital device. The printed piece hardens slowly, creating one layer after another until the final piece is formed in full. The DLS printed parts have exceptional mechanical characteristics because of the applied heat during the baking phase in the so-called artificial convection oven.

Ideally, this process is used to develop hi-fi prototypes and small, isotropic pieces because the printing procedure is uninterrupted. Also, DLS is compatible with a wide range of industrial materials, which makes it perfect for multiple pieces replications.

Stereolithography, more frequently referred to as SLA, is one of the most common and widespread 3D printing methods in additive manufacturing. This 3D printing technique works by using a high-powered laser to solidify liquid resin in a tank to build the desired item’s shape.

In other words, the process transforms photosensitive liquid into solid plastic by creating one layer after another and using a computer-controlled low-power laser and photopolymerization. SLA is one of the prime technologies accepted in rapid prototyping because it is fast, inexpensive, and widely available. Mostly, SLA prototypes are utilized for the creation of numerous medical devices and models.

Fused Deposition Modeling (FDM) printers use two types of material, the first one, which is the modeling material that composes the finished object. The other one is the support material that works as a scaffolding to support the item during the printing process.

During printing, the materials take the shape of plastic threads unraveled from a coil and catered through an extrusion nozzle. Then the nozzle melts down the plastic threads and extrudes them onto a build platform or a base. The base and the nozzle are both computer-controlled, which translates the object’s proportions into X, Y, and Z coordinates that the nozzle and base follow during printing.

FDM has been utilized for many years now. It is one of the most used prototyping manufacturing technologies because of its safety, easiness, and ability to produce pretty strong prototypes for relatively low prices.

The Selective Laser Sintering (SLS) printing process uses a powdered polymer, mostly nylon, as a building material. The material is transferred from containers that hold the fresh powdered material onto the build platform in the processing compartment with a recoat tool.

Afterward, a high-powered laser scans the thin layers of powder selectively and builds up the powdered particles in the form of the cross-section of the initial layer of the 3D object. The build platform then goes down one layer in-depth, and the recoater adds more fresh powder to the exterior of the first layer.

So, every currently printed layer adjoins the previous one, and the process is repeated continuously until a substantial part is created. The SLS printing method compared to the SLA and FDM, for instance, is not requiring support structures because the powder material acts like one by itself. For this reason, the SLS method allows the construction of objects with highly complex geometry.

During the PolyJet printing procedure, a print head is spraying a photopolymer resin layer onto a gel platform by continuously curing the resin under UV light. Consequently, PolyJet 3D printing can produce ultra-thin and extremely smooth layers of material that give the prototyped item a supreme exterior finish.

Furthermore, the printhead can eject droplets of diverse materials, allowing you to make multi-material prototypes with a single print. This is why the PolyJet is a compelling 3D printing technology that creates real and highly accurate objects with microscopic layer resolution and precision at a minimum of 0,014 mm.

Choosing the best rapid prototyping process can be a pretty overwhelming experience. Therefore, you can begin by going carefully through the above-given 3D printing methods and compare them with the crucial requirements and factors for your product’s design.

For this reason, you should acknowledge each of the five given methods to make the best choice for your printed object while benefiting the most out of the rapid prototyping process itself. 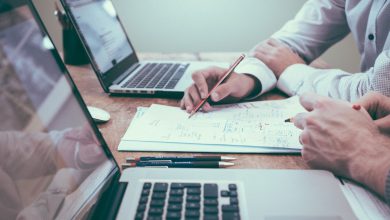 How Contextual Marketing Is Important for Business 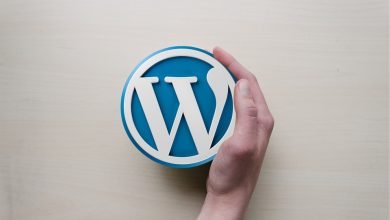 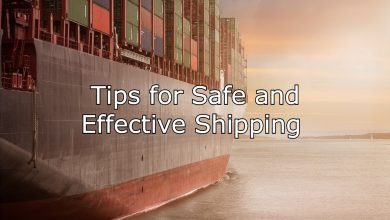 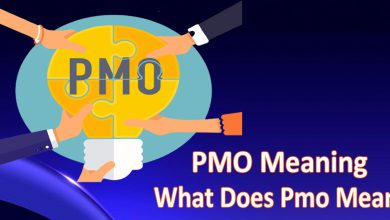 PMO Meaning – What Does PMO Mean