Artificial Intelligence is one of the most fascinating and rapidly growing in every field of business to increase human work potential. But what is it, exactly? Here we will briefly elaborate on what AI is, how it works, and some of the potential applications for the technology. We will also explore some of the controversies surrounding Artificial Intelligence and debate whether or not it poses a threat to humanity.

What is Artificial Intelligence?

Christopher Strachey, who went on to become director of the Programming Research Group at Oxford University, created the successful AI programming checkers (draughts) in 1951. The program ran on a Ferranti Mark I computer at the University of Manchester, England for the first time.

AI was a term first used at Dartmouth College in 1956 by Marvin Minsky, a cognitive scientist, who was perhaps the most enthusiastic about the technology’s coming prospects.

Artificial Intelligence can be defined in a number of ways, but at its core, it is the endeavor to create intelligent machines for specific functions to lessen the human burden. AI can also be the automatic approach to doing things, whereas human operates anything manually. The whole scenario of the technology depends upon the commands that are assigned to specific software or hardware. The majority of the tasks that are difficult for humans are completed through the assistance of AI tools.

AI is related to the field of computer science, dealing with the design and development of intelligent computer systems. AI research is concerned with the problem of how to develop computers that may exhibit intelligent behavior. Expert systems, natural language processing, Robotics, and Machine learning are just a few of the ways AI software can be used.

Artificial intelligence is often classified into four types, based on their cognitive abilities.

These are the simplest AI systems that can only react to the environment and have no capacity for long-term memory. Examples of reactive machines include Deep Blue, the chess-playing computer developed by IBM, and Google’s AlphaGo.

These AI systems have some capacity for short-term memory and can use it to make predictions about the future. An example of a limited memory AI system is a self-driving car that needs to remember the location of obstacles in order to avoid them.

These AI systems are able to understand the mental states of other agents and can use this information to make predictions about their behavior. Theory of mind AI is still in its early stages of development and has yet to be deployed in any practical applications.

These are the most advanced AI systems that are aware of their own mental states and can use this information to make decisions and predictions. Self-aware AI is still purely theoretical at this point and it is not clear if such systems will ever be possible.

The workings of Artificial Intelligence are often described in terms of three processes: learning, reasoning, and self-correction.

In order to self-correct, AI systems must be able to identify and correct errors in their own reasoning. This process of self-correction is essential for AI systems to improve over time.

Artificial Intelligence was initially used in computers for different programs to speed up the working process of humans. It was used to develop more intelligent and efficient search algorithms. AI is also used in t systems that are designed to solve problems in specific domains such as medicine, finance, and engineering.

AI was limited access only to the big companies and organizations They use it along with human efforts and to be aware of any situation in the work. Now, AI tools are accessible to everyone in or out of any organization. Tiny organizations and firms make use of it to lessen the amount of human force. Business owners use this for the instant completion of a project. People in education, eCommerce, healthcare, gaming, chatbots, marketing, and many other sectors use AI to enhance human cognitive abilities.

In the future, AI will become even more widespread and integrated into our everyday lives. It will be used to automate more tasks and processes and to make decisions for us. We will also see more AI systems that are capable of learning, reasoning, and self-correction. As AI technology continues to develop, its potential applications will become even more diverse and far-reaching.

Artificial Intelligence is a branch of computer science that deals with the task of getting computers to understand human language.

Artificial Intelligence is changing industries by applying its technology and helping solve difficult issues. It provides a solution to many fields. The future of AI is very bright and it will definitely change the world as we know it today. While we might not be able to create self-aware machines any time soon, we should concentrate our efforts on memory, learning, and the capacity to base judgments on past experiences. With these capabilities, AI will be able to help humans in many ways. Hope this brief note will help in better understanding What is Artificial Intelligence. 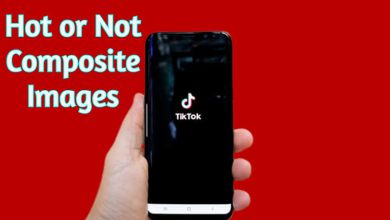 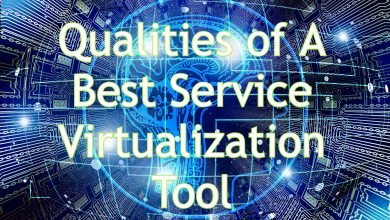 5 Key Qualities to Look for in a Service Virtualization Tool 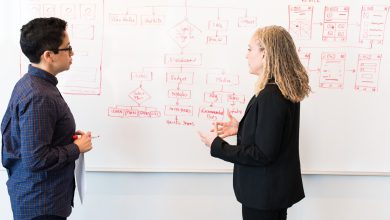 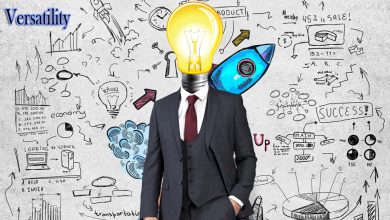