Ever since the release of the iPhone SE, Apple has been looking at all the features that users enjoyed about their smaller-sized phones. As such, aside from launching an iPhone 12 Pro—a super plus version of the iPhone 12—they also released a smaller version called the iPhone 12 mini. Here’s everything you need to know about it.

If you think that a smaller phone means lower specifications, think again. Aside from the size, the iPhone 12 Mini is very similar to its standard model. The latest PCBs have all their components etched onto the board, saving a lot of space in the hardware of new devices. This is the reason electronic manufacturers can create smaller integrated structures without sacrificing any of the functions. The iPhone Mini 12 operates the same way. It’s even running on Apple’s latest A14 Bionic chip, which is arguably the fastest processor on the market. The first product to be released with it, the iPad Air 4, proved to be faster than most laptops.

The iPhone 12 Mini is also equipped with the components to support 5G connectivity.

The standard iPhone 12 model has a huge 6.1-inch Super Retina XDR OLED screen. It also comes with 460ppi and can display up to 1200 nits of HDR content. The iPhone 12 Mini kept the same OLED display, but it was shrunk to

5.4 inches. For reference, this is still bigger than Apple’s flagship mini smartphone, the iPhone SE, which stood at 4.7 inches. All other display specifications are exactly the same as the iPhone 12’s.

Plus, the screens of all iPhone 12 models come with something called a “ceramic shield.” This has made the devices fall and scratch-resistant, implying that you’ll never have to approach AppleCare for a broken screen anytime soon.

No iPhone review is complete without taking a look at its camera. Once again, the iPhone 12 Mini has all the camera specifications of your average iPhone 12 model, such as f/1.6 aperture back lens, f/2.2 aperture 12 MP lens, and 1080p HD video recording. If you weren’t aware, the aperture is what controls a sensor’s sensitivity to light. The lower it is, the higher its sensitivity. The iPhone 11 has an f/1.8 aperture back lens, for example, which means that all iPhone 12 models take much better night photos.

The iPhone 12 Mini has one setback, and that’s its shorter battery life. The iPhone 12 (both standard and Pro version) has a battery capacity of 2,815 mAh. The iPhone 12 Pro Max has 3,687 mAh. Due to its smaller build, the iPhone 12 Mini can only carry a 2,227 mAh battery pack. Since the smartphone doesn’t skip any of the iPhone 12’s features, it drains its battery much faster. Apple says that it’ll only last for 15 hours.

Overall, the iPhone 12 Mini is not a bad deal. For $729, you get a more lightweight phone equipped with all the latest features. Just remember to bring a power bank when you take it on long trips. 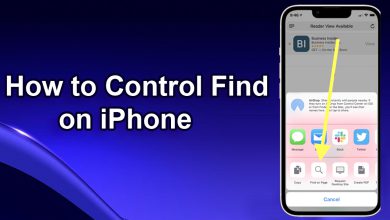 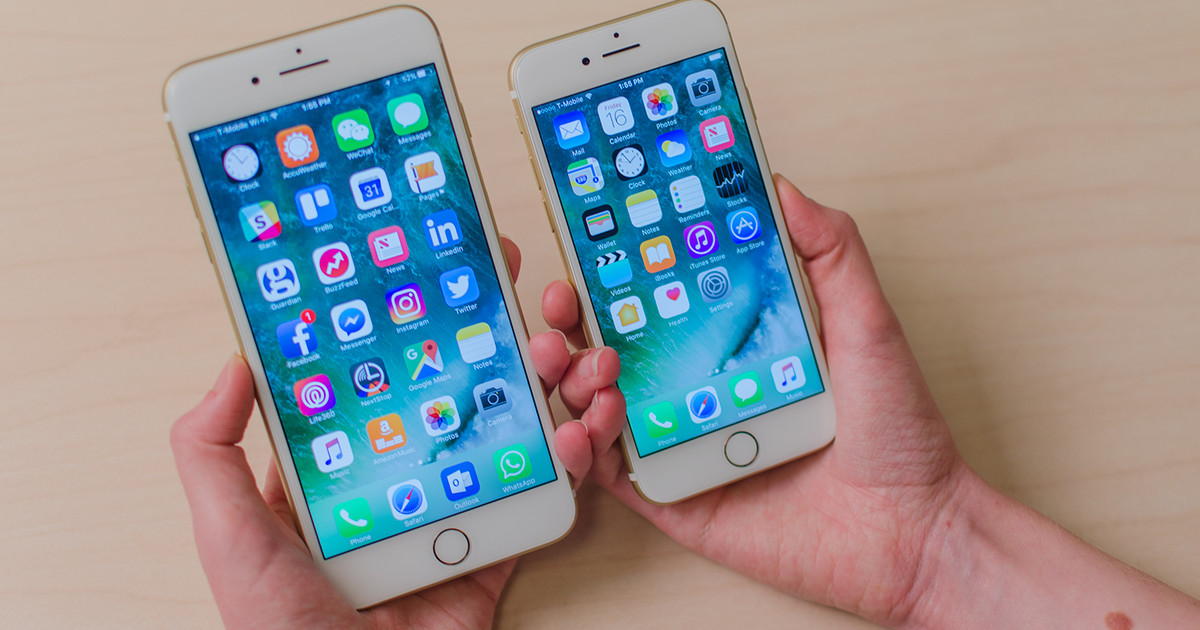 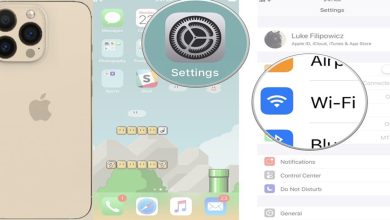 Renew Lease WIFI – What Does It Mean On iPhone 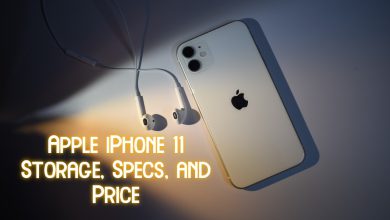