With the internet on our finger tips and the option to watch whatever we want, there are some times when we simply can’t decide what we should watch. Either we don’t know what kind of movie we want to see or we don’t want to go through another boring film only to end up regretting the 2 hours of waste of time. Netflix can be a real help if you don’t know what to watch this weekend but it mainly focuses on your search history which means if you are trying to break the pattern, you need to do some research and find out the movies that might interest you. Look no further as below is the list of top 24 movies that you can watch right now on Netflix UK. 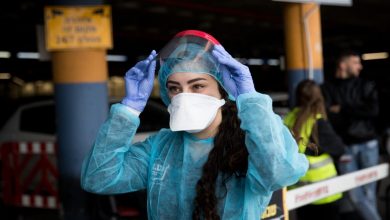 How Technology Can Help Control the Spread of Coronavirus (COVID-19) 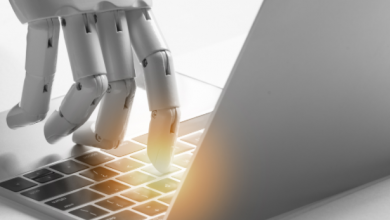 Top Tech Innovations to Watch and Invest in This Year 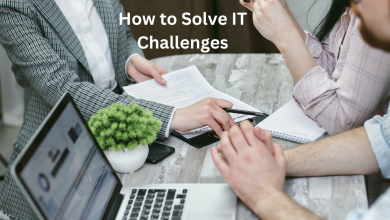 5 IT Challenges Every Business Faces (and How to Solve Them)

Tricks To Lower You CPC In Google Adwords – Save Your Dollars