The most important thing that people ignore in online communities is verbal harm. Although these hurtful things are not discussed on the Internet, it can be very painful to say they are on the Internet, and it may even be more painful. We have been witnesses and sufferer of cyberbullying throughout our lives, and we have seen how it affects the victims and the wider online community that plays a role in it.

It is easy to see it on social media websites and make it more accessible, because these sites allow us to enjoy social freedom. If you think that cyberbullying only exists on websites, then you may need to broaden your horizons. Bullying is common among people all over the world every day, and it is the main cause of suicide.

The rise of social media has become one of the greatest technological advancements. One of the biggest challenges is how we communicate with each other. I believe that by going online, many people gain trust that they may not have before because social media allows us to hide some information about ourselves. Unfortunately, when it comes to admitting anyone to post what they want, sometimes you will encounter negative pages or people; this is how cyberbullying works.

For harassment to be regarded as bullying, there must also be a clear power imbalance between the victim and the perpetrator and the harassment must continue for a long time. Every person who is insulted on social media is facing cyberbullying badly. The list of behaviours which are include in cyberbullying is limitless but some are:

Thanks to all the technologies available to children, cyberbullying is becoming more and more common nowadays. The most common apps that teenagers use for cyberbullying are Instagram, Twitter, and Snapchat. Now, our celebrities are also facing online harassment through these apps. Every day, they resist new scandals regarding their personal lives which are harmful for their mental health.

It becomes more difficult to stop because parents and teachers don’t know when and where it will happen. Teenagers speak swear words to each other on the Internet, and they don’t know that once they say it and post it on the Internet, it will not disappear. The home used to be a safe place for teenagers, but now children are still within the scope of cyberbullying, whether through YouTube, Ask.fm or SMS.

Who Is Affected Most by Cyberbullying?

Children today are often connected to the Internet. Although the Internet is a good place full of information and resources, it also has disadvantages.  According to the research, teenagers are mostly affected by cyberbullying e.g. In 2016, 33.8% of teens are bullied on the internet and every year these results were increased in ratio day by day.

Many people argue that young children are not socially or emotionally mature enough to understand the consequences of posting them online or sending private messages to others. But usually, many parents are not interested in their children using such sites.

If your child becomes the target of cyberbullying, then he or she may experience anxiety, depression, low self-esteem, or even feel worthless. This is why more and more toddlers fall into depression at the beginning and unfortunately, commit suicide as a result. Young people and children are vulnerable to criticism and violence because they still feel insecure.

Secondly, cyberbullying is widespread, and because it is public, it has a very wide audience, which adds to the shame of being tracked. Mobile phones and computers are always on hand, and attacks can occur at any time of the day or at night and anywhere, by this the victim feels totally helpless.

How to avoid Cyberbullying?

The only way to completely prevent cyberbullying is to go offline, which is difficult today. However, you can change your online attitudes and behaviours in many ways to reduce your chances of cyberbullying.

I hope that in the future, social networking sites can find a way to automatically delete any type of cyber threat emails. We want to do everything we can to prevent online harassment. 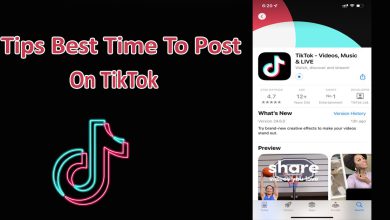 Best Time to Post on Tiktok- Get More Views and Followers 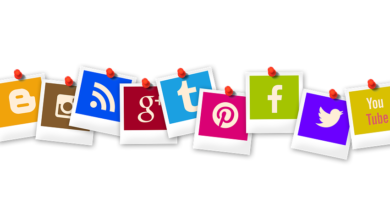 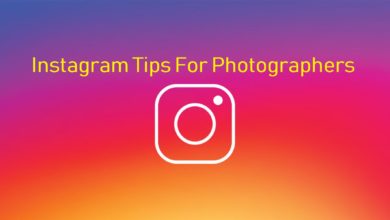 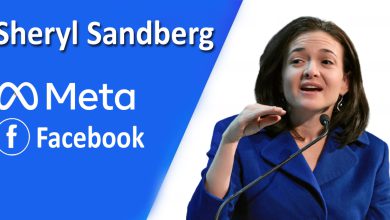