Once upon a time, there was no such thing as the internet. For anyone under the age of 30, this fact is surprisingly hard to believe.

In a relatively short time, the internet has gone from non-existent through being a luxury item to an everyday necessity. It is on our computers, and our phones, and is even starting to add extra functionality to appliances.

But how did we go from a situation where there was no internet to one where it plays such a massive role in our lives so quickly? The history of the internet may be short, but it is certainly interesting.

The internet is descended from a number of older, similar technologies that networked computers within a particular area. The invention of the internet as we know it, however, is generally credited to Sir Tim Berners-Lee. While working at Cern in the 1980s, he was looking for a way to allow scientists to communicate and share data internationally by connecting their computers. The solution he came up with was the World Wide Web, which was first created in 1989 and quickly spread far beyond Sir Tim’s original intentions as a communication method for scientists.

The internet went public in 1993 and took off rapidly throughout the 1990s. Businesses were among the first to see its potential to speed up communications. However, home computing had also been steadily taking off through the 1980s and was starting to really take hold. As the internet sent data through telephone lines, just about every home in the developed world was physically connected to the network and could potentially access the internet.

At first, using the internet at home was the preserve of computer geeks. However, as more and more consumers started to get in on the act, more and more corners of the internet started appearing to cater for the home user. Discussion forums, shopping, and a wealth of information as well as various leisure sites began to spring up. This made the internet more attractive to consumers who were already becoming keener and keener on computers in general, which in turn fed demand for consumer-focused websites. By the end of the decade and the start of the new millennium, the internet was a standard fixture in the majority of UK homes. 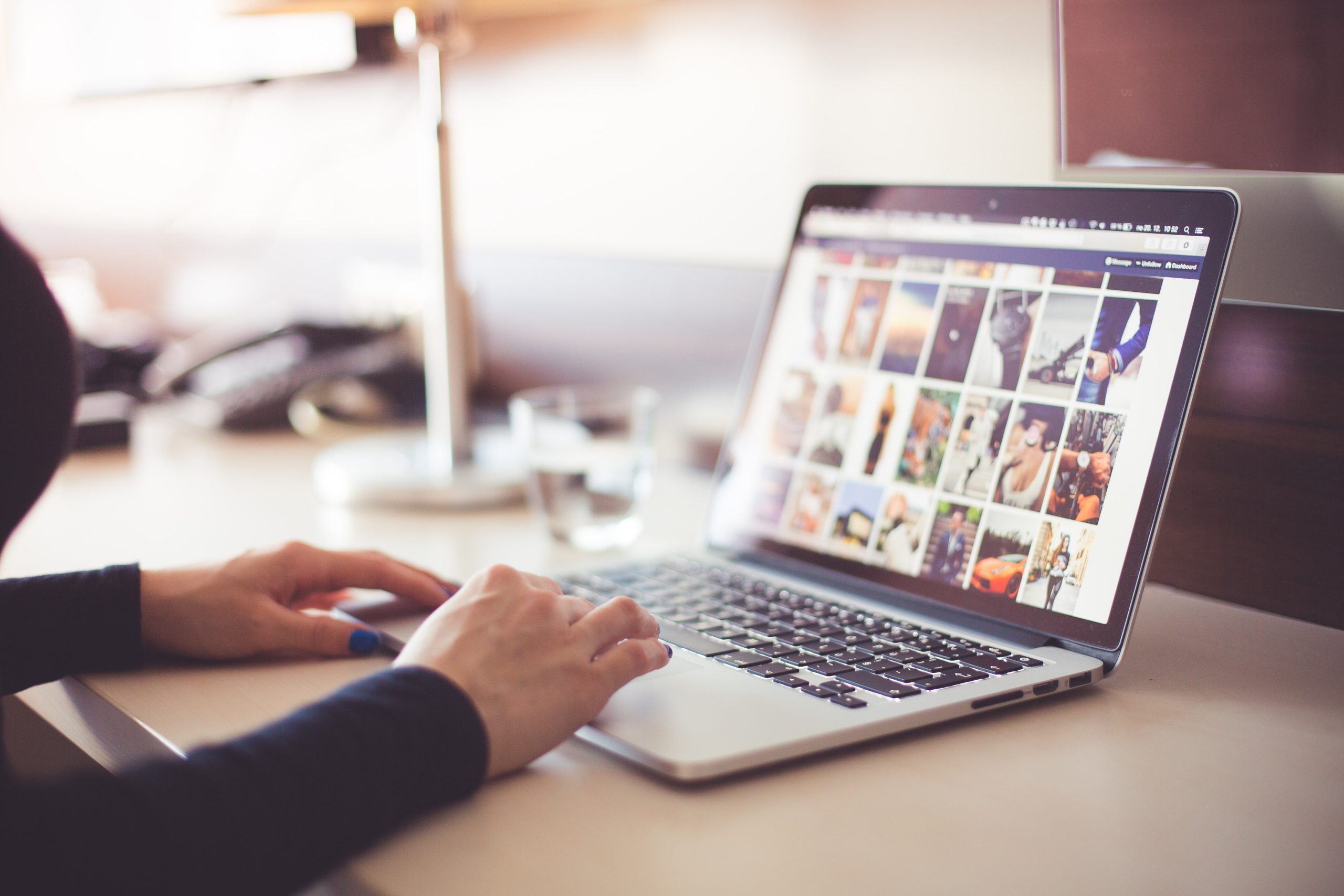 For consumers, the internet is no less essential and while it still uses the principles developed by Sir Tim Berners-Lee it has also changed a great deal. Broadband and fibreoptic technologies have allowed greater amounts of data to be transferred with lightning speed, leading websites to become more complicated and more impressive. Wi-Fi has spread the web wirelessly throughout the home, and the combination of mobile internet and highly capable smartphones has spread it further still. 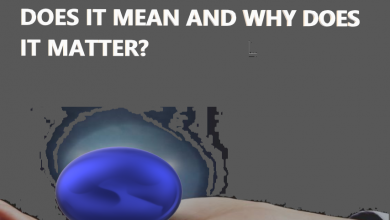 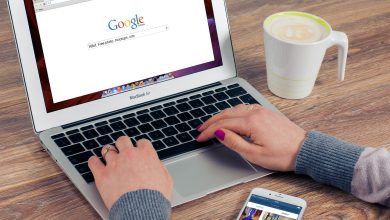 How To Get Onto The Pirate Bay 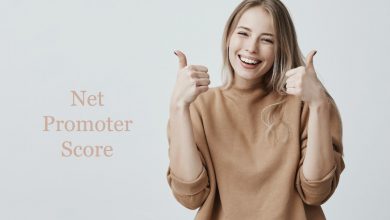 6 Reasons Why NPS Matters For Your Business 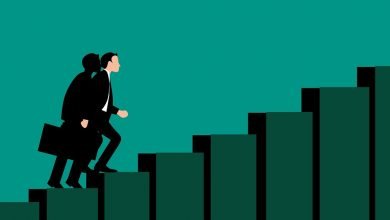 360 Degree Performance Appraisal-Rate the Employee in a Professional Manner