From T-Mobile in the US to Vodafone in the UK, a number of major wireless carriers are rolling out Voice over LTE services in the near future. Rather than transmitting calls over a more traditional circuit-based network, a 4G LTE network allows operators to transmit the voice services in IP packets, using the data network. 4G LTE networks offer a number of benefits to wireless operators, allowing them to boost efficiency and save money. Yet there are a number of benefits to consumers as well. If you’re on the fence about whether you need Voice over LTE, consider the following five reasons. 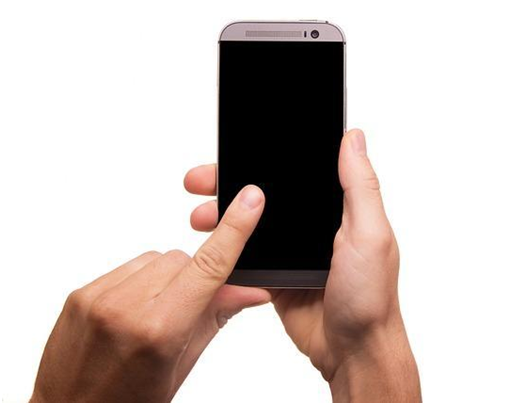 One beginning reason to use VoLTE technology is that you’ll be able to connect at a much faster speed than you would with a regular, old-fashioned circuit-switched call. It’s estimated that VoLTE calls can be connected at twice the speed.

And what about call quality? Do you get tired of poor connections over your mobile network? Because of the faster, more reliable connection, a VoLTE call should be clearer than circuit-switched calls. High definition voice capabilities results in richer vocal tones and a more real-life experience over LTE. This technology should eliminate the typical crackling and static that you experience on a phone call.

You may already use VoIP services like Skype to place calls online, which is convenient and also offers an array of benefits. Yet one of the major downsides of VoIP calls is that they are such a drain on a phone’s battery. VoLTE services eliminate the need to have both voice and data running simultaneously and draining the battery. Instead, only data is used at a higher level of efficiency.

Does your monthly wireless bill give you a headache? Technology like VoLTE allows networks to do away with aging network restrictions. Instead of having to pay for separate text and voice minutes, you should be able to receive a simple, straightforward bill covering the data usage.

Similarly, you won’t have to download separate third-party apps for video calls, messenger services, and language translation. With voice over LTE options with Nokia Networks and other providers, all of these can be launched from the same service. Verizon Wireless already offers a VoLTE service including video chat, and it’s likely that other mobile services will be included in the package for other carriers as the technology becomes more efficient.

These are just a few of the main reasons to consider making your next phone one that’s VoLTE-enabled. Not only will phone calls be crisper and cleaner, but this technology will have an impact on battery life, the need for third-party aps, and even billing. While there are still challenges to overcome before voice over LTE becomes widespread on a global level, it’s likely that when the kinks are worked out there will be even more advantages that haven’t yet been thought of. 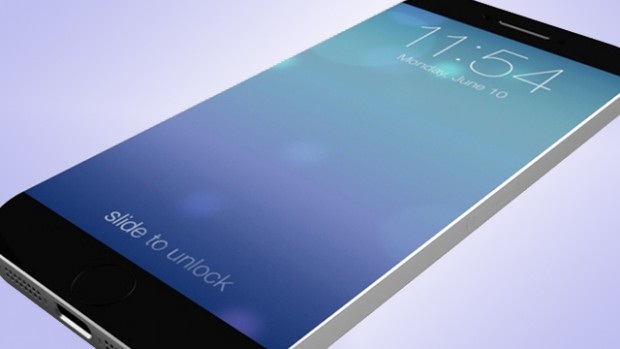 Eight SIM-Only and Contract Plans for Your iPhone 6 The 7 Best Tools for Mobile Testing Most outstanding features and latest trends on HTC mobiles