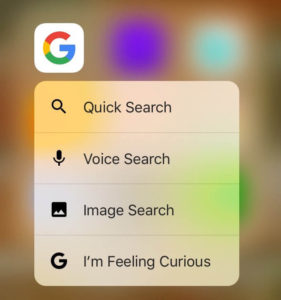 Since the past few months, Google has been going through a bad phase regarding its search reputation. Google search has long been considered as ‘gold search’ but off late, its search results are being questioned like never before. This is being considered as a bloody blow to the main service which should be safe enough as Google is trying its best to move towards new directions.

It’s difficult to recover from this kind of a blow. That which has happened with Google search is almost similar to the Apple maps fiasco and the exploding Galaxy Note7 phones. Even though Apple has improved with its maps, it still remains the butt of all jokes. Google is also facing a similar issue as some results are embarrassing, laughable and dangerous.

It was in last November that Google found itself being dragged into what was a fake news from Facebook when it listed a page at the top of its ‘News’ section which resolved on the final election counts of the US Presidential Election. However, this page did not have the official or final counts. The very next month, Google again suffered from a huge hit after an article in Guardian highlighted how Google searches gave highly disturbing answers. After about a week, Guardian was back in pointing out how Google put a Holocaust denial website right at the top of the search results when the users searched for ‘did the Holocaust happen’!

Google search results are usually as good as ever and there are times when individuals and companies believe that they are even better than ever. But in case the perception is that Google has got a problem with search quality, and if this perception wins, then Google is all set to be in trouble.

A fact check on the alleged failure of Google search

A search which reads ‘Great Barrier Reef’ is not related to ‘science’ nor is it a ‘climate science’ search. It is just a search for a place. The users who conduct such a search are actually interested in science information or they may even be interested in knowing about the place or the business information on the region.

Google hasn’t got any specific way of knowing the exact intention behind the search and this is why it presents different results related to climate science or tourism. This can’t be considered as something blasphemous on the part of Google. 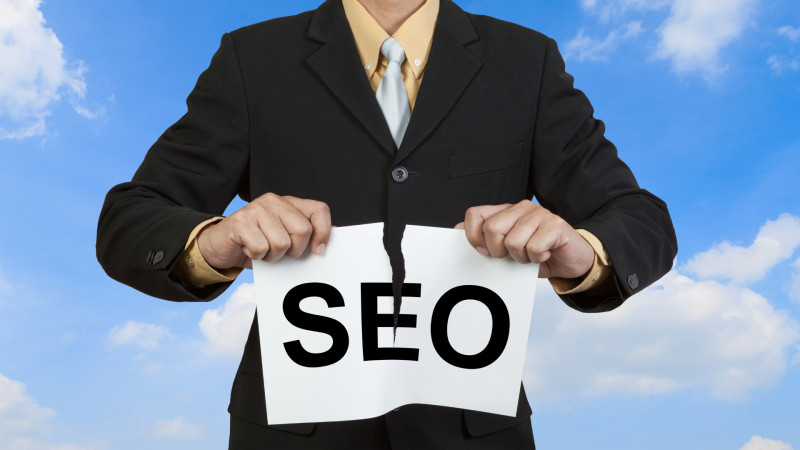 How Third Party Leads to Loss of SEO Traffic and Leaking URLs? 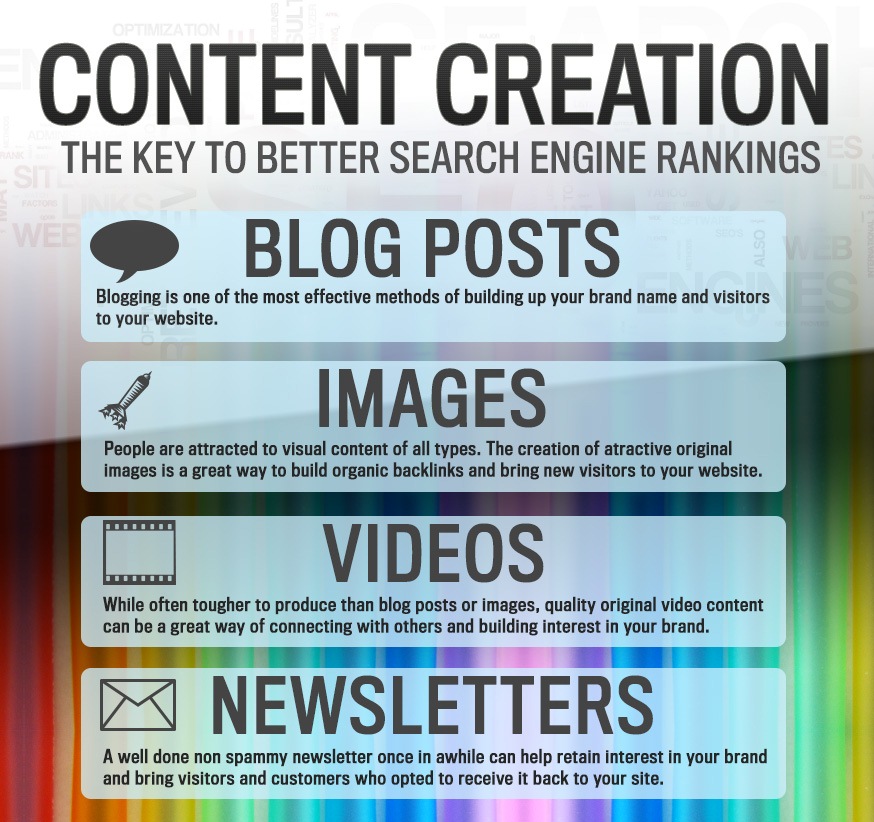 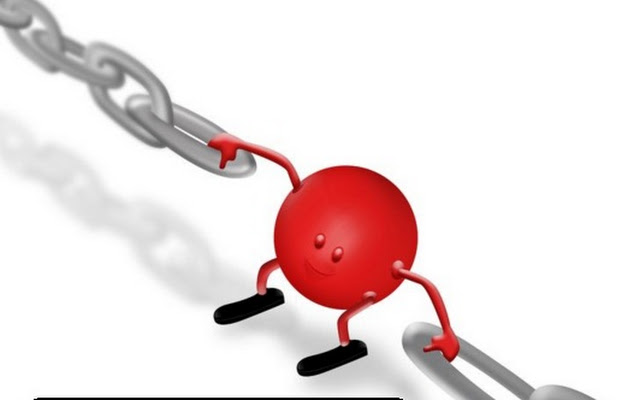