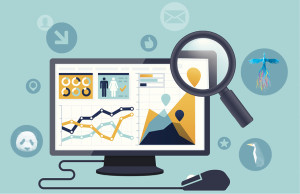 Do you think your SEO strategy is up-to-date for the year 2016? This is the million dollar question that is currently floating around in this extremely competitive era of organic search. Are you ready to face the challenges? Statistics reveal that every year Google changes its algorithm over 600 times and every year there are more updates than the previous year. It was a rollercoaster ride for the search engine marketers in 2015 and experts expect more to come in 2016. Although majority of the changes should be minor, yet Google will definitely roll out a major algorithm update which would affect the search engine results in considerable ways. Let’s take a dig at the market and check out the most vital shifts that mark the landscape of the search engine marketers in 2016 and beyond.

After going through the major Google changes that have already come or that are yet to come, what do you think about your SEO strategy? Are you ready to face the market and your competitors? Or are you still lagging behind with your techniques? Well, it’s high time that you buck up with what you’ve learned from this post as the face of SEO is going to change for good. The sooner you adapt yourself, the better for your site. 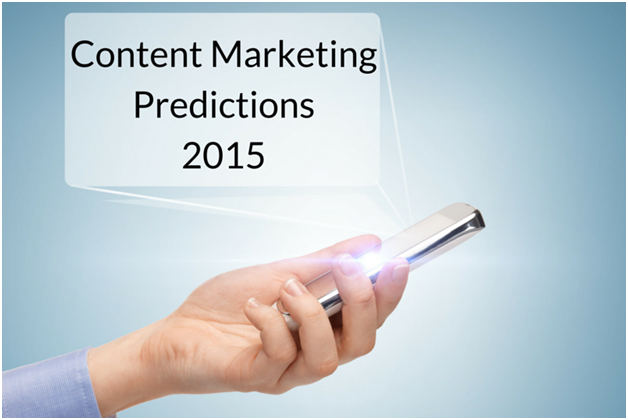 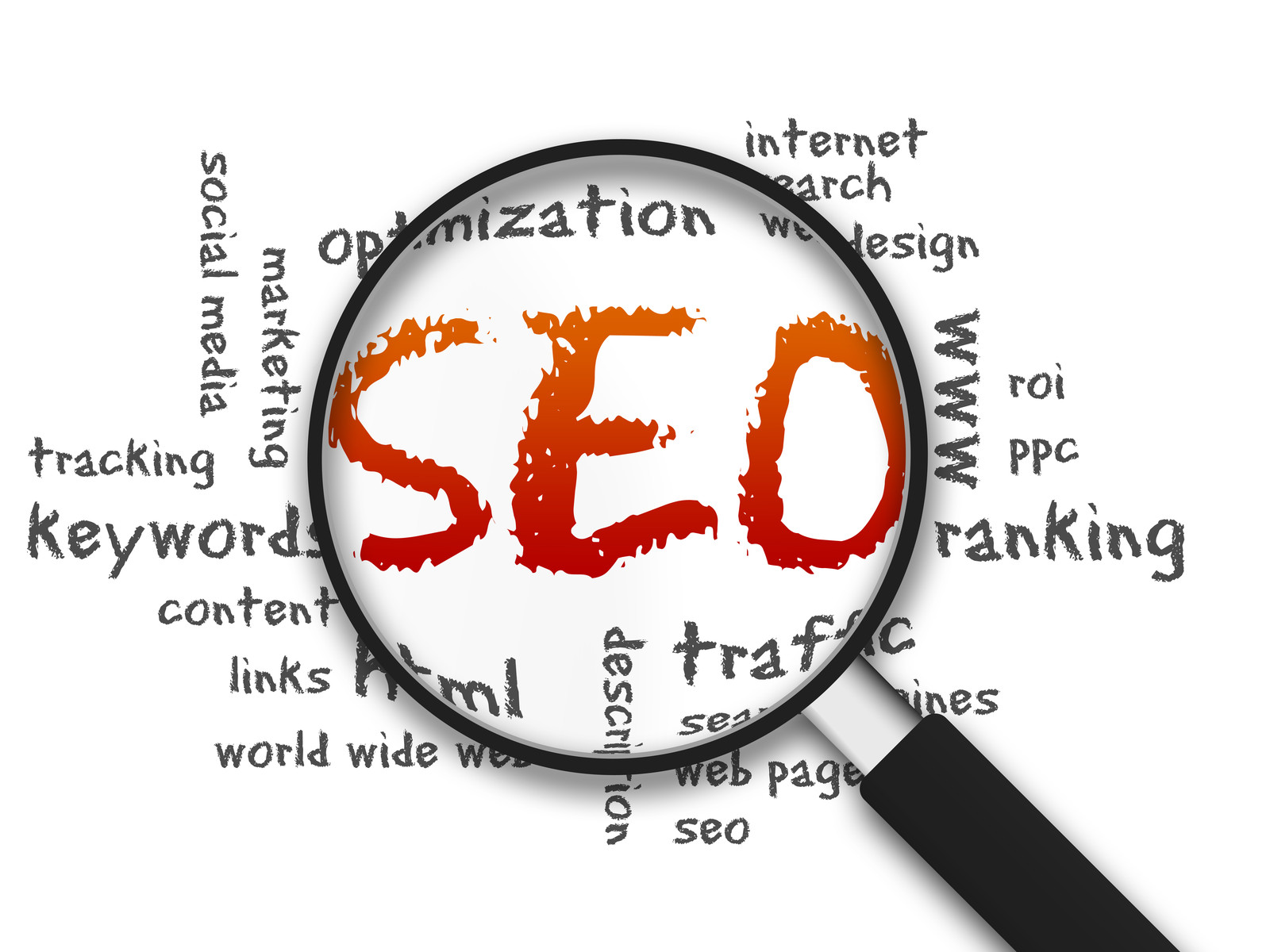 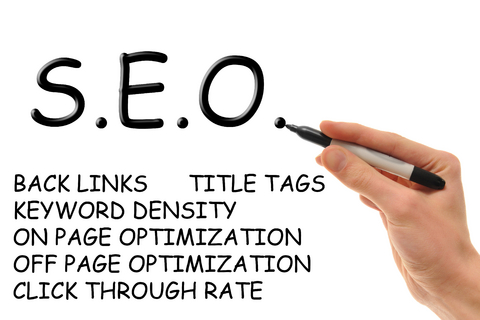 A Trustworthy SEO Company Can Boost Your Business 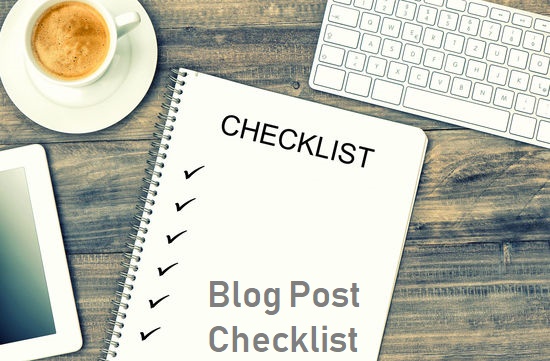