Are Laptops Getting Better Than Desktops?

The laptop vs. desktop debate is almost as cutthroat as the desktop vs. console debate. Desktops were miles better for a long time; we are now moving into a time where numerous laptops are not only as good as desktops but, in some areas, better.

While it’s subjective, there are some pros and cons of a laptop. It’s easy to improve PC performance, but you can’t really upgrade a laptop, or are portability and ease of use a higher priority? This post will help you decide.

Some people may be surprised that this debate even exists. Laptops have never been able to reach the heights of the desktop PC before due to a few glaring problems, with the biggest one being that laptops just aren’t big enough to house all the internals they would need to be on the same level as a PC.

However, this is changing as technology is allowing developers and designers to fit more powerful components into smaller form-factors. This tech enables them to make smaller computers almost as powerful as their desktop counterparts.

The portability factor is the most significant benefit that a laptop has always had over a desktop. You can take a laptop anywhere and use it anyplace, and the only thing you need is a plug point if the battery dies.

While you can take your PC wherever you go if you want, there is no way for you to use it on the train, on a flight, or at a cafe. The portability factor will always be checked on the side of the laptop.

Laptop screens have only become better over the years. As developers have been able to improve the internals of laptops, the laptop itself has become bigger, and therefore screens have had to get better.

There are several laptops from the likes of HP and Alienware with screens that rival some of the best desktop monitors out there. While larger screens are clearly great, the pixels and clarity have become exceptional. If screen clarity and detail are something you look for, laptops have those characteristics.

Memory has been another area that has turned people away from laptops. In the past, they were confined to having a small internal hard drive and barely any RAM, meaning they were fine for doing work, but you couldn’t edit videos or games on them.

Nowadays, laptops have far more memory than ever before and much more RAM. This means they are far more than just devices you can use to edit some documents and email colleagues; you can now play games like League of Legends and even Warzone on them.

Laptops have a higher resale value than desktop computers, and the reason why is pretty simple. Unlike PCs, you can’t upgrade laptops; you can only buy a newer one that has the features you need.

This means people will often keep desktops for much longer as you can upgrade pieces if and when you need to. Laptops get upgraded more often, and users take good care of them, meaning there are almost-new laptops for resale constantly.

Desktop computers are often far more expensive than a laptop. Once again, the reasons are fairly obvious as a desktop comes with a lot more, a separate keyboard, mouse, monitor, etc. Laptops are also cheaper because they aren’t as good a lot of the time, a point we will discuss later.

However, unless you need to do some high-performance work like movie editing or game creation, the value for money ratio when buying a laptop is often brilliant.

On the con side, laptops haven’t reached the point yet where you can upgrade them the same way you can upgrade your PC. While you can get parts replaced, you are limited by space and compatibility.

Desktops allow you to upgrade almost anything, meaning they will never be “old” in the sense of having outdated technology; the same thing can’t be said about laptops.

The one area where laptops have improved but still are con is battery life. Like smartphones, it doesn’t seem to matter how big or powerful a battery is; they still die much quicker than you would expect.

In the case of laptops, the battery will eventually degrade, and you will have to replace it altogether. You don’t have these problems with a PC, and until these battery issues are sorted, they will continue to be a con for owning a laptop.

Finally, the part of the conversation that so many people care about the most. Desktop computers are simply more powerful than laptops; they can store more data, they’re quicker, and they’re better at doing almost anything.

While laptops most certainly have better performance than they did in the past, they aren’t on the same level as PCs just yet. While there is definitely the possibility of this changing in the future, for now, PCs are better.

It is hard to choose an overall winner between a laptop and a PC unless you use particular categories, in this case, work, gaming, and everyday use.

A laptop is more than sufficient if you want a system that will allow you to get almost any work-related job done. You can install all the programs you may need, and if you run out of space, an external hard drive is more than capable of filling the gap.

A PC wins the gaming battle every day of the week. It has all the power you need to play any game you want and has extra in the tank if you wish to up the settings. While laptops can play more games nowadays, PCs have more power, more ways to upgrade to improve performance and the experience, and are overall just better.

For everyday use, it has to be a tie. Most people aren’t going to need a system that is pushed to its limits for emailing or editing documents. Even older PCs and laptops can handle these simple jobs just fine. However, if you are on a budget, a laptop will almost always be cheaper. 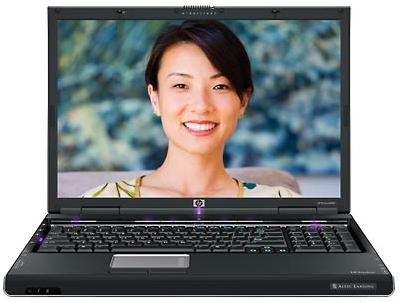 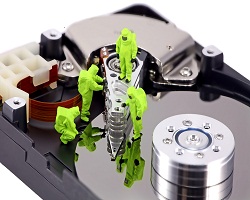 How data recovery software is important utility for computer users? 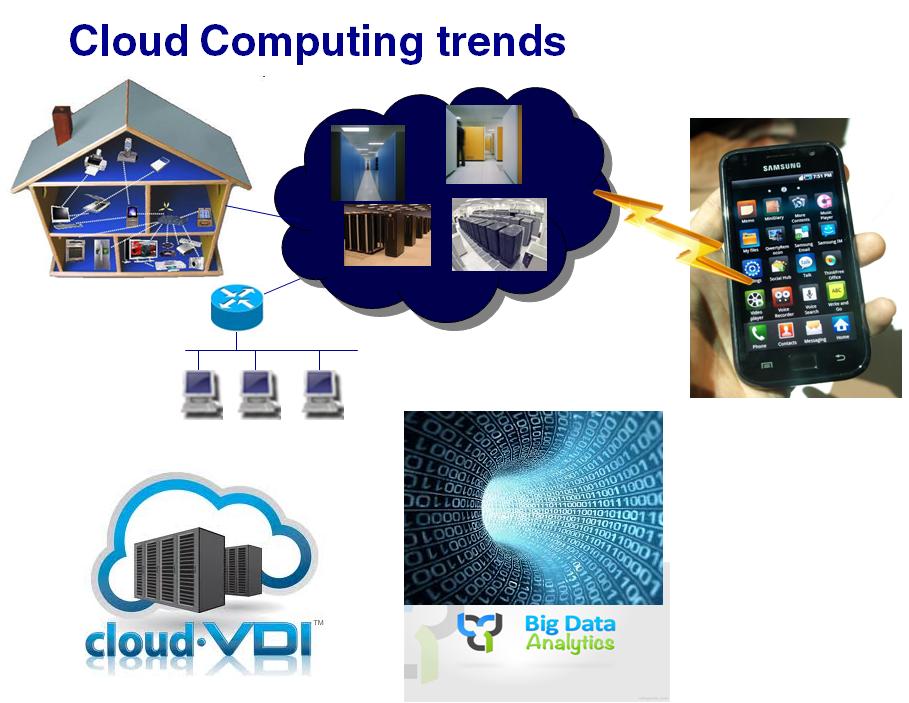 Cloud Has United Computers Across World 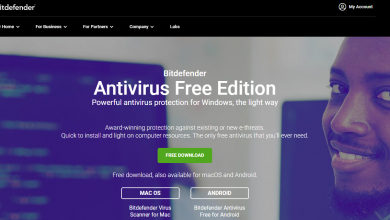