There are plenty of features and libraries on the market built to alleviate architecture problems for Android app developers. Google has recently added the Android Jetpack tools to help developers solve some of the common issues when they create Android apps, such as:

Jetpack apps include four components that help you manage the app as data changes. Regardless of the source of the data change – code, developers or infrastructure – with Jetpack, it will be much easier to engage in production-ready coding and develop your apps faster.

New Jetpack Components You Need to Pay Attention To

The four components important for creating Android Jetpack apps are architecture, foundation, behavior and UI. Although the recent additions will reflect on the overall Android Studio process, the crucial new releases involve the following five subcomponents: 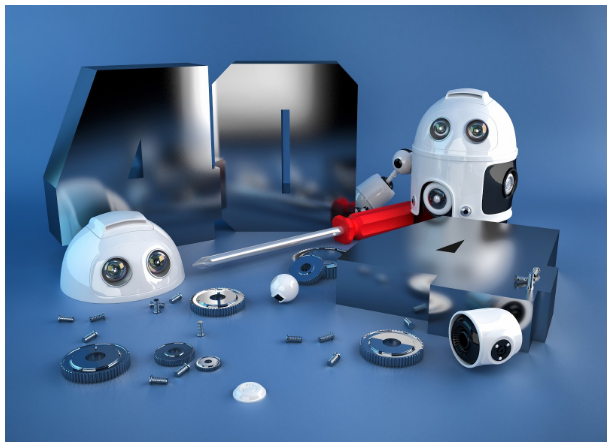 Here are five important areas supported by Jetpack that can help you speed up the app development process:

Building a new app on one piece of hardware or software only to find out that it creates a flurry of problems with older versions is a serious impediment for Android app developers. Jetpack includes a powerful support library to solve the problem of backward compatibility. You will be able to use older software or hardware versions without facing the common problem of incompatible apps that crash or frequently have bugs, requiring additional hours logged on the developer’s part.

Although the Jetpack components are made to work as a whole in the app lifecycle, Android app developers can take the modular approach of adopting each of the components to fix app elements that don’t perform perfectly while keeping those that do the job well. For example, you can pick a productivity feature like Kotlin integration or testability improvement and integrate them gradually as the need arises.

Jetpack includes lifecycle-aware observers and observable components that help your team create healthy, high-quality apps while solving the issue of what code goes where. This, in turn, helps new Android app developers find their way around the app sooner rather than later and without the need for adding different subjects to facilitate the process.

Verbose or boilerplate code is a major nuisance in the app development process. Writing the same code over and over again just to complete a minimal task takes a lot of the developers’ time. Android Jetpack components include improved Kotlin language features, as well as improvements in background tasks, navigation and lifecycle management to help you reduce boilerplate code, spending less time on tedious activities.

Jetpack apps include features to solve the problem of data persistence, helping users experience fewer bugs and engage with cleaner apps, and that’s the most important outcome every developer is looking forward to.

Monotonous tasks are common problems for coders. They can stretch the development process and endanger the project deadlines while stifling creativity and inspiration. With the newest Jetpack tools, Android app developers can eliminate some of the repetitive tasks, help new people join a project, as well as enable a smoother transition between project development stages. 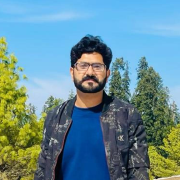 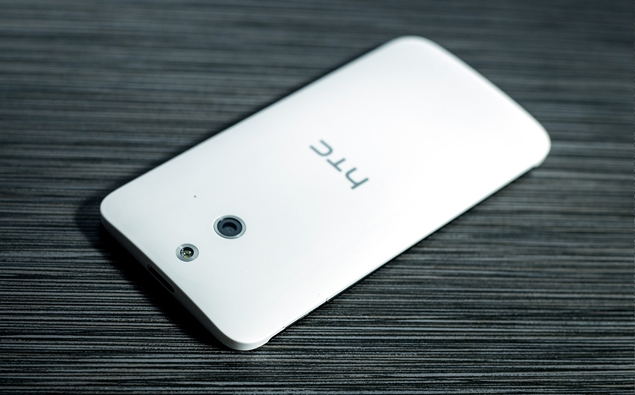 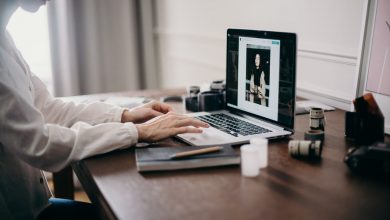 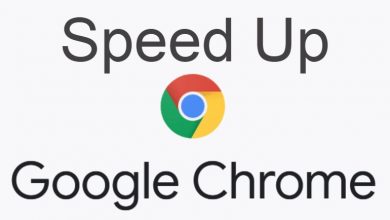 7 Easy and Effective Ways to Speed Up Google Chrome