The primary thought behind the creation of cryptocurrency is the possible change in the global mindset about how the currency works and the implementation of the widespread use of decentralized digital currency. For example, Satoshi Nakamoto, the founder of Bitcoin, believed in ensuring fast transaction processing.

The innovation changed the social idea about currency; however, judging from the number of daily transactions, it is hard to say that the inventors have achieved their desired amount of success. But the idea to create an alternative to the currency that the government controls are groundbreaking.

The creation of Bitcoins was to avail some new advantages to the users that the normal currency cannot. This article will tell you about certain advantages or benefits of digital currency that distinguish it from traditional currency.

What Is Digital currency?

The digital version of currency that is exclusively available in the electronic form is generally digital currency. It also goes by a few other names like digital money, electronic currency, cybercash, etc. One can use digital currencies only through computers and mobile devices.

Currency in digital form has gained dominance over multiple countries. For instance, digital currency has prominent use in the US. Only one-tenth of the total currency circulates in the form of cash in the US.

Digital money or currency never takes the form of physical cash. For example, you can use an ATM to check or withdraw cash from your account, but you only have to use your digital currency only in digital transactions since they stay in digital form in the network.

Virtual currencies are unregulated currencies in digital form that a particular organization of developers control. The virtual currency also involves multiple stakeholders in the process.

There are many benefits of using digital currencies. Here are some of them-

Digital currencies do not require any intermediaries for making any transfer or transaction. The reason behind this is that the currencies exist in the same network. The result of this process shortens the amount of time that a transaction may take.

Does Not Require Physical Manufacturing

As beneficial as it may be, most people need access to digital currency for it to gain popularity in the mainstream mode of transaction. Let me know your thoughts about how far the benefits of digital currency will take it. 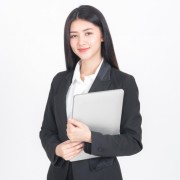 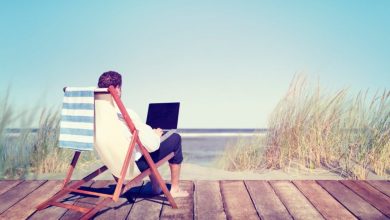 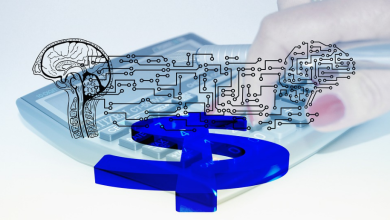 Digital Transformation in the Lending Industry- How to Really Reap the Benefits? 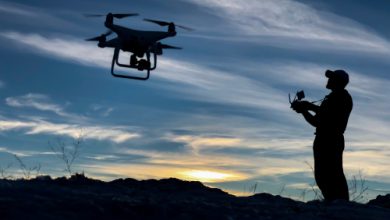 Drone Insurance: Questions to Ask Yourself Before Getting Covered 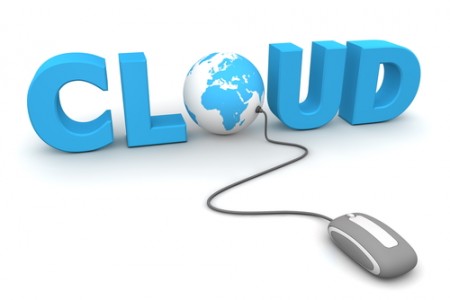 Cloud Technology: The Story so far