Driverless motor vehicle technology is still a journey away from being perfected and implemented into daily life, but there have been incredible strides that make it seem extremely promising for the future. Autonomous vehicles or “driverless cars” understand their environment and successfully operate without human involvement. These vehicles use sensors, cameras, artificial intelligence, radar, and data from image recognition systems to drive without human touch.

As personal injury lawyers, law firms like Car Accident Lawyers Perth are curious to see how this technology will eventually impact road safety and car accident statistics and are hopeful the future will bring a world where road fatalities never happen. In Australia, the National Transport Commission has conducted research on fundamentally changing transport and society using driverless cars to aid the country in supporting their use on public roads and granting Australians access to this technology.

Soon, an Australian trial of Lexus self-driving cars is making its way to Melbourne, featuring a car with a virtual warning system and communication tool that works with public transport, intersections, and emergency vehicles, to name a few.

Worldwide, innovative companies like Tesla and Waymo are leading efforts to remove humans from the driver’s seat and usher in the next generation of travel. Though we are not yet at the idealized future of a true autopilot transporting us from A to B, efforts to advance autonomous research behind and production of autonomous vehicles move forward every day.

Waymo, Google’s self-driving car spinoff, recently opened self-driving car testing to some San Francisco residents, hoping to get feedback before launching a larger-scale rollout. Participants will be required to sign non-disclosure agreements, and a human driver will sit behind the wheel as a safety precaution. Waymo is 99 percent of the way to self-driving cars, but the last 1 percent involves battling disturbances such as bicyclists, pedestrians, construction crews, and left turns.

Tesla’s CEO Elon Musk claims that its self-driving software—also known as Full Self-Driving (FSD)—is ready for release to compatible Tesla vehicles in the United States. Current Tesla vehicles presently have Autopilot, which handles driving in a straight line, but the FSD update handles everything from automatic lane changes, full navigation, and traffic sign detection. Despite this being an incredible feat for autonomous cars, this development is a Level 2 self-driving system that still requires a fully aware human driver.

Next year, another tech giant, Intel, is unveiling a new self-driving car for a taxi service in Munich and Tel Aviv. This German-based project falls under Intel’s subsidiary known as Mobileye that develops self-driving cars and advanced driver-assistance systems. Early rider testing is set to begin in 2022, but fully commercial operations are dependent on approval from German regulators.

Though many people are on board with the idea of driverless cars, mental roadblocks and investigations into incidents like Tesla crashes make many others hesitant to accept them. Regardless, it seems we will continue to see technological advancements in this arena. A decade ago, these ideas seemed too far-fetched and were featured in science fiction movies. Today, it is a massive area of focus for tech giants and those passionate about road safety.

As the years go by, it will be interesting to see how much closer we are to sitting back while our cars drive for us. Imagine a world where you never have to worry about being injured or worse in a car accident or even worry about driving.  You could be working or enjoying some leisure time whilst being transported from one destination to another by your motor vehicle.  Are you excited for the future? 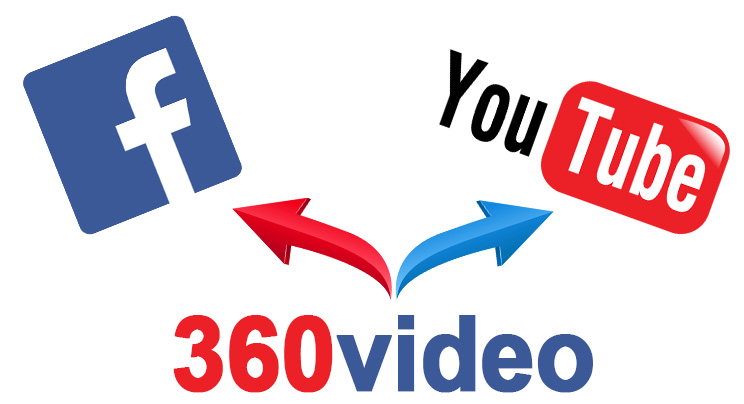 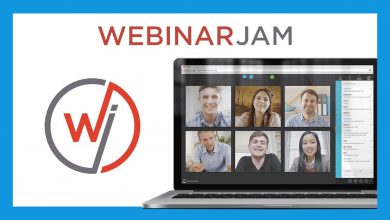 WebinarJam- Everything You Need to Know