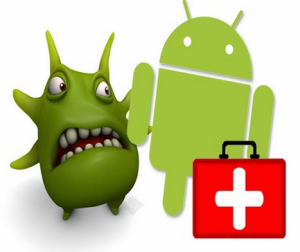 When it comes to the security of Android, it is far from being straightforward. There is always some debate about whether or not Android really needs antivirus apps in order to protect itself from harmful malware and viruses. Well, enough depends on the apps that have been installed on your smartphone. The more are the number of apps, the more is the chance of getting affected by viruses of different kinds. Nevertheless, you need not worry about being harmed by viruses as there are some of the best anti-virus apps that you can install in your phone in order to allow it to fight against the ant-bodies. Have a look at the names of some of the best antivirus for Android that you can install in your phone.

Hence, if you don’t want your Android smartphone to become a victim of malicious virus, you can think of installing the above mentioned antivirus for Android.

Know some latest apps for your android smartphone here. 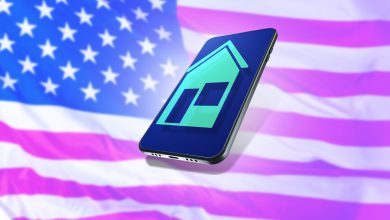 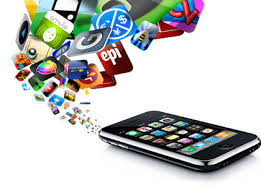 The Importance of a Mobile App in Business Promotion 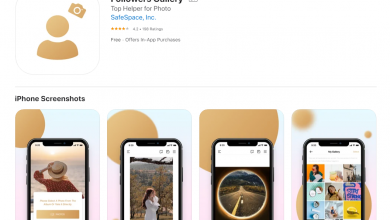 The Best Tool to get Free Instagram Followers & Likes