These days it’s hard to imagine religious decisions having any serious impact on the financial decisions we make. Part of the reason why is that this subject rarely gets talked about. In reality, religion can play a huge role in financial decisions for those who want to be consistent with their ethics, in their personal and business decisions.

In this case, profits are not enough to justify a certain financial transaction, since money alone is not the one and only priority. The morals behind a certain financial decision must comply with the general understandings within a certain religion and must serve a purpose that does not contradict the moral rules established by the religion.

This does not mean that only financial decisions that are deemed worthy are connected to religion or religious institutions directly, but instead, these decisions as a whole should not be tied to companies or actions that go against the core beliefs of the specific religion. It’s the meaning behind investments and the possible consequences that may follow that actually determine whether or not a financial decision is good or bad according to Religious Finance.

For example, for those who want to pursue Islamic Finance, there is an option to connect with a specific bank that will help you make financial decisions that are in line with Islam. This means that they will ensure that you are investing in companies that do not go against the Islamic religion. These types of financial institutions help people who want to pursue Islamic Finance to achieve their financial goals in a way that is acceptable and encouraged by their Religion.

Religious Finance goes way beyond general investments and bank transactions. It is an approach to money that is based on religious belief and ethics and does not see the money itself as a valuable asset. According to Religious Finance in order to give real meaning to your money, it has to be spent, invested, and distributed according to your religious ethics, without any exceptions. 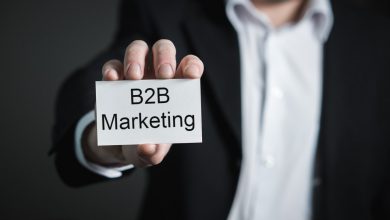 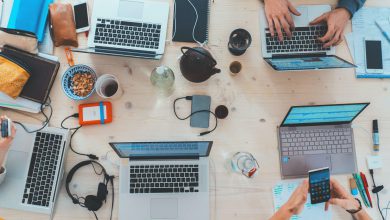 What Is The Best Way To Measure a Company’s e-Business Success? 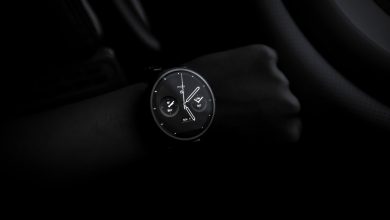 Omega Watches: Your Timeless Partner in Every Life Event 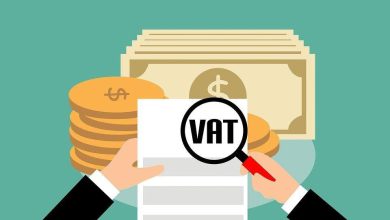 Who All Need VAT Registration?