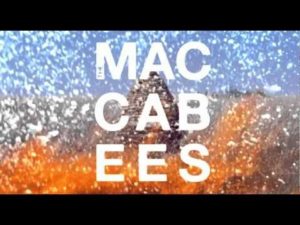 It is just on the 21st of December that few spokespersons from Google confirmed the fact that yet another core update in algorithm is on its way. They are of the opinion that within this timeframe they had introduced several smaller improvements as a routine effort that they give in to enhance relevancy. But now the time has come to come up with the main new change to algorithm and this one has been given the name of Maccabees update.

People from Google say that updates to the key algorithm don’t need to be given any formal name and hence they personally called it Fred. But still, SERoundtable’s Barry Schwarts renamed it as Maccabees in accordance with Hanukkah and the following search community.

Maccabees update – What is the meaning of this core update?

Well, when we say that the core algorithm is going to see an update, it can actually mean many things. Instead of being a confused soul wondering what it may signify, here are few examples that you may take into account.

Maccabees update – What is it?

As per what the Google spokesperson has said, the changes to the core algorithm have been introduced to enhance relevancy. Take a look at some theories and counter-reactions.

Which sites will be affected by the Maccabees update?

Keeping in mind the timing, it is not much difficult to speculate that the change to relevancy will be related to shopping, particularly taking a look at the numbers of publishers who are affected in the shopping area. There is enough concern in Facebook groups which are linked with techniques that are aggressive. It could possibly be that there are some kinds of websites which share few attributes that are in perfect relation with their websites.

Therefore, if you’re someone who hasn’t heard about the Maccabees update or the one which is called Fred, take into account the above mentioned information to know more on this. 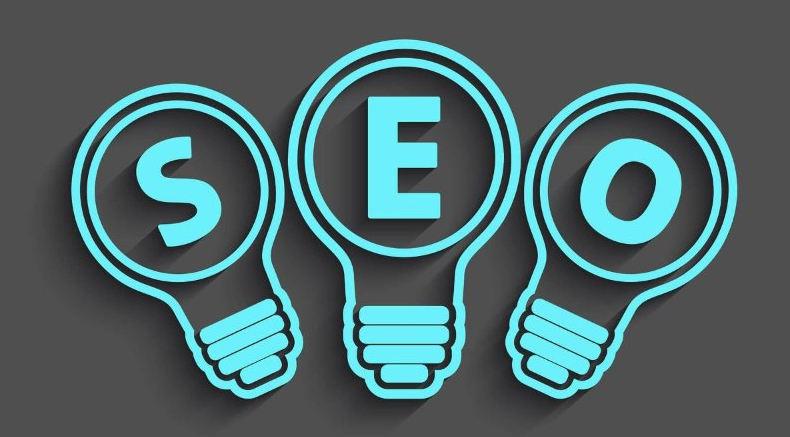 Quick wins for SEO which are hiding inside Google Analytics

Improving Alexa Rank – Some Essential Tips You Should Know Of 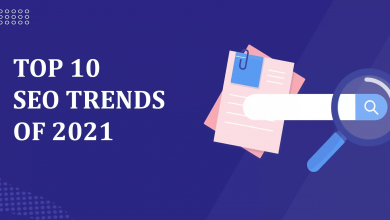 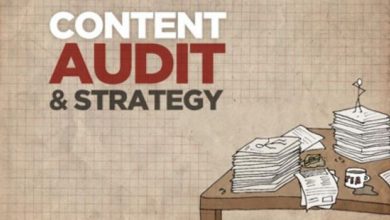