According to users and reviews, the Windows phone is the third-ranked choice of the mobile operating system soon after iOS/iPhone and Android. This is Microsoft’s mobile version of Windows that features a colorful tile on the Home Screen. The present version is Windows Phone 8.1 but the other version that is already under construction is Windows 10. Only a few models can be upgradable and hence you should be sure before making a choice. 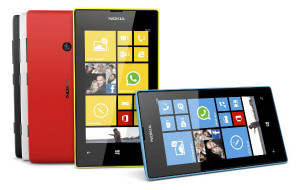 Here are some of the best Windows phones or the latest Nokia mobile phones that you should wait for in 2015.

Hence, if you’re looking for the best Windows phones of 2015, you can take into account the above mentioned latest nokia mobile phones. 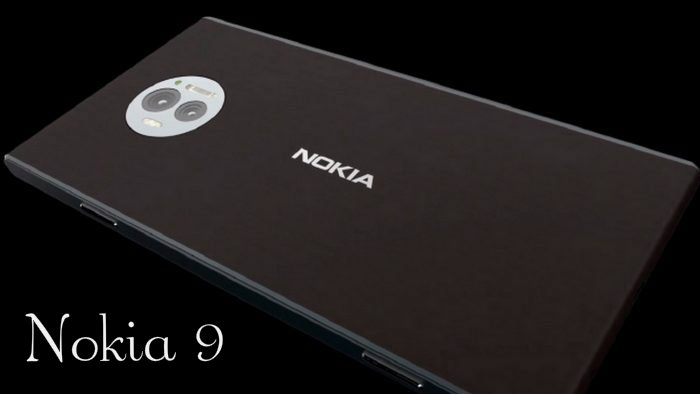 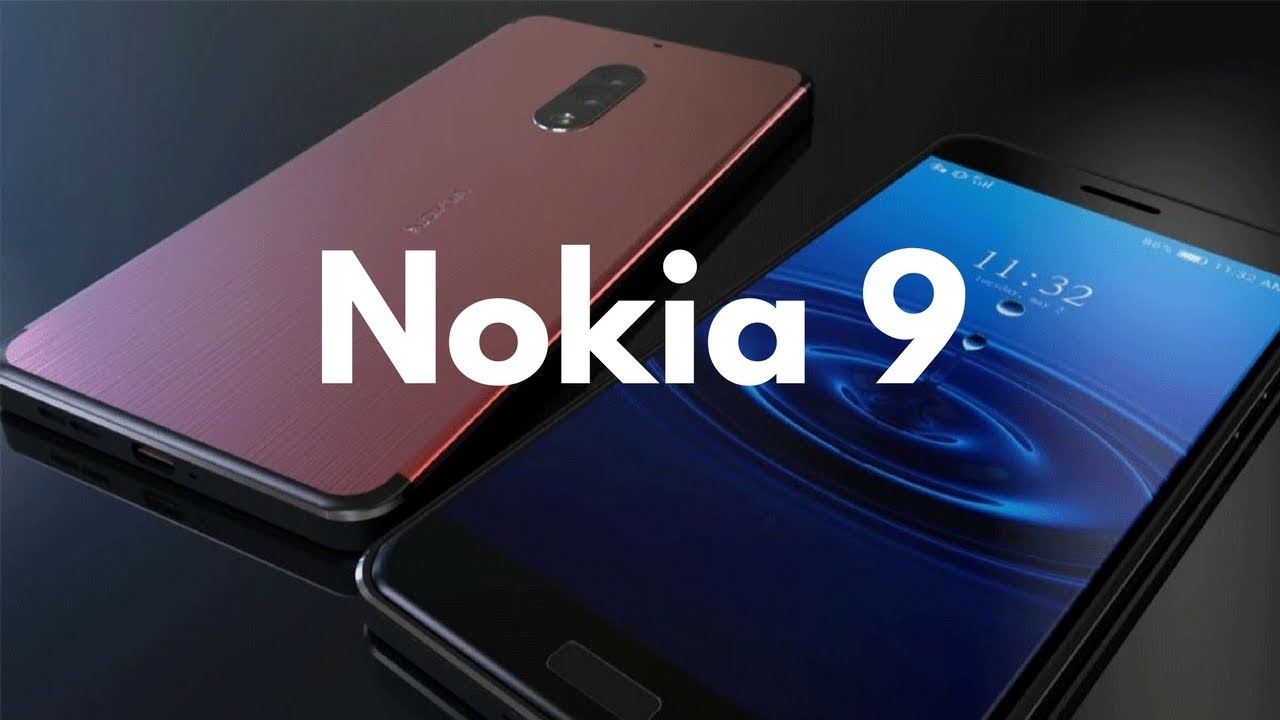 Rumors, price, features and all that you need to know about Nokia 9 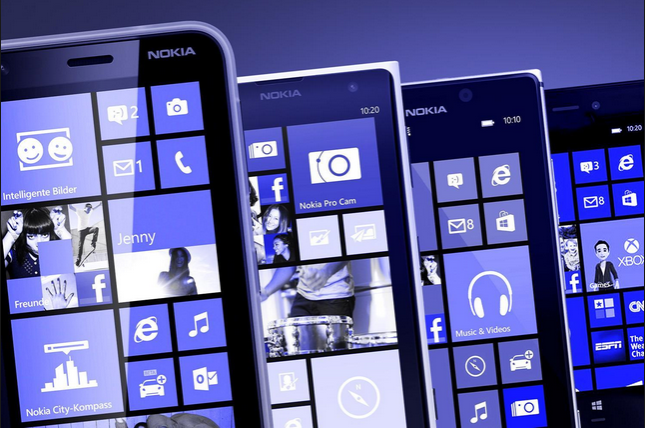 The Best Windows Phones To Watch Out For In 2015 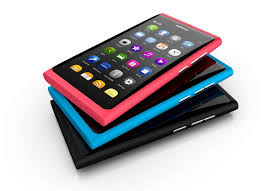