We initially heard about the buzzword machine learning during the late 2010s and then it seemed ghastly at the beginning. But later on when people explained what machine learning was to us, we gradually realized the smartest way in which technology is being utilized to offer us viable solutions and it was then that we begun to face the most practical questions.

ML or Machine learning deals with leveraging algorithms to compute value, trends and different other features of particular things which are all based on historic statistics. In fact, you will be rather surprised to know that Google has declared itself to be the first-ever ML or machine learning company.

Search engines always prefer to experiment with things; they love to think new ways of using the technologies that are ever-evolving. Here are few of the most common yet unknown ways in which search engines use machine learning. Check them out.

Did you know that search engines use machine learning for detecting patterns which help in recognizing spam or any other kind of copied content? Google even included few common attributes of poor content like:

Being able to detect such patterns dramatically curbed on manpower which it takes to review all things by actual people. Although there are human quality raters, ML has assisted Google to sift through pages to eliminate the low-quality pages without the human having to take a look at it.

As per the 2016 podcast done from Google by Gary Illyes, RankBrain is that search algorithm which doesn’t only assist in identifying patterns in search queries but it even helps search engines to identify the potential ranking signals. Such signals are the most sought-after and hence Google continues to enhance the quality of search engine query results. Since search engines are allowed to teach technology the way of running predictions on their own, there is always less manual labor which can move towards other machines like human-centred projects.

#3: Machine Learning is considered as a smaller category

Although machine learning is transforming the process in which search engines rank and find website, it doesn’t ever mean that it has got a noteworthy and major impact on the SERPs. Illyes, in the same podcast interview says that it is nothing but a part of the ranking signal platform and hence it is deemed to be a really smaller part of the entire algorithm. The ultimate goal of Google is to utilize technology and give users a great user-experience. They are not much interested in automating the total process if that means that the user won’t get the best experience they have been looking for.

It was way back in the year 2014 that it was found out that a Flickr user, on an average, uploads 1.5 million photos in a day and more than 40 million photos are uploaded on Instagram and Facebook users upload 350 million photos. The surging statistics only reveal that the volume of photos needs to be analyzed and catalogued regularly on the web. With machine learning Google cannot just catalog images but it can even power the feature which is used by the users.

Therefore, now that you know the way in which the search engines use Machine Learning, you will be able to use it in your own way for getting the best results. 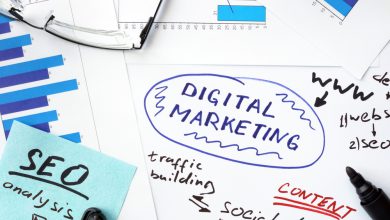 What it Takes to Start an SEO Agency 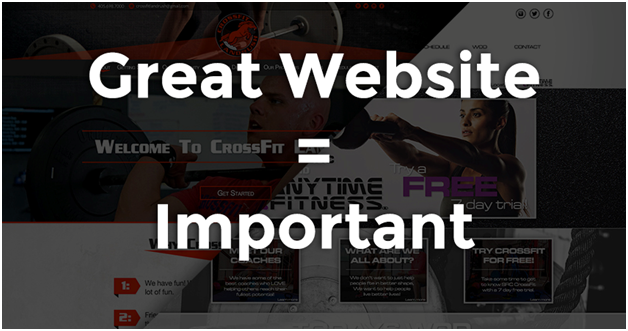 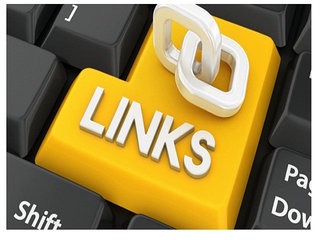 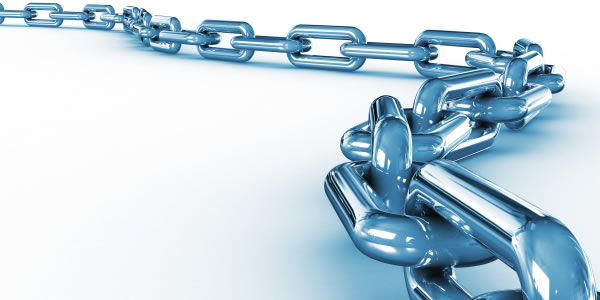