If you play on an Xbox console, then you must be an enthusiastic and fervor gamer. And in this world where most people especially youth like to share their skillful works with other people for sake of pleasure, teaching others, or earning purposes. Youtube is a very popular application and people like to use its live stream feature. But being a gamer on Xbox console, if you want to live stream on Youtube then you are in right place. Notwithstanding that Xbox One doesn’t provide an option to stream on Youtube directly. So, in this article, we will elaborate on the methods for you to learn how to stream on youtube on Xbox. There are two methods: one is with the use of a capture card and the other is without a capture card.

One of the methods of how to stream on youtube on Xbox is to connect the Xbox app with your PC.

There are two requirements to use this method: first is to make sure that your PC and Xbox console both are on the same network. And the network should be a stable and high-quality connection. The second is that you need OBS studio (a free streaming tool). This method has many benefits, first is that is easy to interpret and apply. The second is that you don’t need any additional hardware e.g cables, wires, or capture cards.

To learn the detailed and step-by-step guide for how to stream on Youtube on Xbox, fulfill the requirements and follow the steps.

You need the following equipment :

1. Switch your Xbox and turn it on

3. Install the Windows version of OBS Studio. (a free and popular video recording and streaming software that allows the use of various overlays and features) Follow the on-screen guidelines to download the file.

4. On your PC, open the Xbox Console Companion from the “Recently added” section of the Start menu.

Components You Need in a Serious Gaming PC

6. After clicking the App, the app interface will be opened. On the top left corner, click on the three-lined menu icon. The menu bar will be opened.

7. From the menu bar, if you scroll down a little, you will find the ‘Connection’ option. Click and open it.

9. Click connect option next to your Xbox. If this option has not appeared then restart your Xbox a few more times until the option appears.

11. Now, minimize the Xbox Console Companion to view the taskbar. It can be done by clicking on the full-screen icon (at the upper right corner).

12. Now open the OBS Studio(if not already opened after installation). At the screen bottom site, there will be a ‘Scenes’ panel. Click on the “+ ” button for naming a scene. Click on the “Save” button. You must remember the Scene name for convenience afterward.

13. Next to the Scene panel on the right side in the same row, Sources Panel is located. Click on the “+” button. Select “Game Capture”, click on ‘ create new’ and ‘make source visible’. the select OK.

Steps to set up the OBS to stream your Xbox Party Chat:

1. Go to Settings on your Xbox. It can be done by scrolling towards the left to pull up the menu, then scrolling towards the right to gear the icon. Then choose “general” and select “Volume and Audio output”. Then reach the “Party Chat Output” and “Headset” or “Headset and Speakers”. This setting depends on your personal choices, availability of gadgets, and setup. For instance, If you have only one Headset that is plugged into your computer, then click the “Headset” option. But if you possess two headsets (in such a way that one is plugged into your computer and the other is attached to the controller), then select ” headset and Speakers”.

2. Then “Open Xbox Console Companion-Beta”. Sign in here by putting your Microsoft account(for live streaming party chat). Join the party whose chat you want to stream. The choice of the party chat can be made from the panel displayed on the right side of the screen.

3. Go to the “Settings” of OBS Studio. This option is present in the lower right corner of your screen under the “Controls” header icon.

4. Now select “Stream” from the left side of the Window screen.

5. Select “Youtube” next to the service option, and click OK. The stream will start on that account after being connected. Different overlays and subscriptions can also be added to the stream as per your choice through the “Scenes” Panel.

If you want to try another method, or if the above method seems to be inconvenient for you, then you can use the capture card. To learn how to stream on Youtube on Xbox with a capture card, you have to read the following guidelines:

The following equipment is needed:

1. Enplug one end of the Xbox One HDMI cable into the console’s HDMI Outport and another end in HDMI In the port of the capture card.

2. Now, insert the HDMI cable of your capture card into HDMI Outport from one end. Enplug another end of the cable into HDMI In the port of the monitor or TV (whatever you are using)

3. Now, take the Capture card’s USB cable and use its USB ports to connect it to your PC.

4. Now it’s time to set up the Open Broadcaster Studio (OBS) software. It can be done by downloading and installing it on your computer. Now, open the OBS interface (if not automatically opened) and click on the + button beneath the “source tab”. Now add a source for your stream.

5. Choose your capture card as the source and name it. Now, check the box that is appeared next to the “Make source visible” option. Now click OK. Another pop-up page will appear. Click OK again.

6. The image on the Xbox screen should be visible on your OBS screen.

7. Now click on the “Controls” tab located at the bottom right corner of the OBS screen. Click on “Settings”.

10. Insert your video, and set the output preferences before initiating the stream.

11. Then, start the Xbox game that you want to stream.

12. Now on the PC, in OBS “Controls” tab, select the button “Start Streaming” and you have successfully started streaming on youtube on Xbox.

The process of how to stream on Youtube on the Xbox is simpler and easier than the one without a capture card, but it is more costly. Firstly, you have to buy the Xbox series, many online sites sell Xbox series s or x in handsome amount. Secondly, you have to buy the device (capture card). But the advantage is that it is a more professional set-up. It will provide high picture quality and more good graphics and sound effects. Eventually, you can get more views on Youtube. 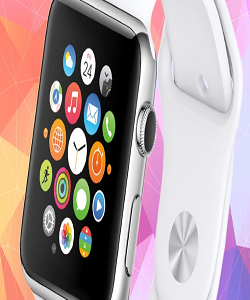 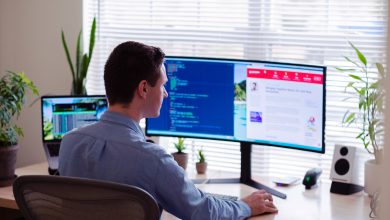 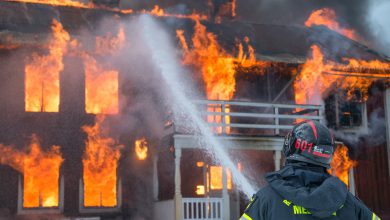 Technology and Software in Fire Prevention 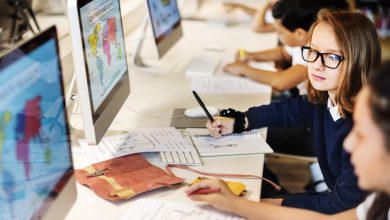 The Role of Technology in Education