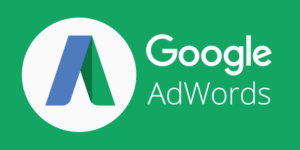 AdWords recently introduced a feature called Health Score which ‘grades’ your account but the question is whether or not it is a rip off of the existing performance grader which is free of cost? This feature is now available in some and not in all AdWords accounts and it is called the AdWords Account Health Score. There are lot of people who have been asking how the health score feature of AdWords is different from the performance grader of WordStream. Read on to know how it is different.

Your health score from Google AdWords – What is it?

The AdWords Health score is a checklist for feature adoption for choosing campaigns in an account. The account or campaign score is entirely based on the number of recommendations which you complete. Some recommendations may include:

Hence the health evaluation of Google is based on how exactly you’re utilizing the AdWords platform features. Each time you implement one such feature, your score will move up by a few percentage points. Can you become a winner by getting 100%?

The account health score is one of the greatest ways for Google to remind advertisers about some of the splendid features that are offered by the mighty AdWords platforms. This health score may even boost an increased adoption of such features.

The definition of WordStream’s AdWords health is different from that of Google. What they do is compare the performance of your account to other same accounts based on range of expenses, industry, sub-industry and location. The WordStream Adwords Grader is much less about what you are and more about how you are doing. There lies the key difference. Just one score is enough to offer context to the advertisers. The other score is a good practice check.

Is the health score feature of Google a rip-off of Performance Grader of WordStream? Well the only similarity between is that they score advertisers and that is it! The way WordStream generates their grades is way different from how Google generates their scores. 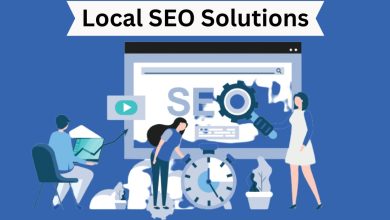 The Top 11 Local SEO Solutions You Need to Know 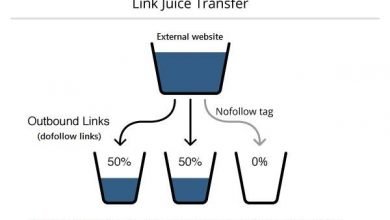