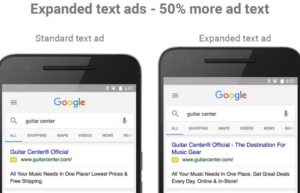 As per recent reports, it has been seen that expanded text ads will become available to all AdWords advertisers by the completion of 2016. So, how do you think it might have an impact on all your accounts? 25-35-35 is a combination which few people who have been working in PPC will ever forget. A 25 character headline and 2 description lines of 35 characters each has been the building block of AdWords text since the first day. All of us have tried our best to frantically knock one extra character into these strict limits or add a full stop at the end. So, the introduction of Expanded Text ads was sheer excitement for the people who are doing PPC.

Expanded text ads – What are they?

Previously, people have given ad headlines a longer length but only at the cost of description lines being shorter. In case your first description line ends in a full stop or a question mark or an exclamation mark, that ad could qualify for first line promotion. In this case, your description line was bumped up to the headline ad and hence your share of search results also increased. Google has now blessed us with additional 47% more characters to play with. Now we have got the permission to add 2 headlines of 30 characters each and also an 80 character description line. Everything is now super-sized!

Why did Google do this?

Google has been extremely stingy with setting limits to characters for many years now. Hence, what is the reason behind this generosity? This is a result of Google’s shift in focus towards mobile optimization. With the growth in mobile, AdWords which was built around 15 years ago (when people used phone only to talk) simply doesn’t curb anymore. With the ever-evolving power and strength of mobile devices which mean the lines between them and the tablet counterparts would gradually start blurring.

How will expanded text ads have an effect on accounts?

At Periscopix, they’ve started implementing expanded text ads as soon as they were available and they’ve kept a close watch on their performance. The percentage of impressions for ETA differs drastically from one client to another in a week. They have seen it vary from 20% to 90% for a specific financial client and another one settling for 45%.

Expanded text ads are worth testing in any Adwords account and there will be few examples when your ability to add more text to your ad could have a negative impact. 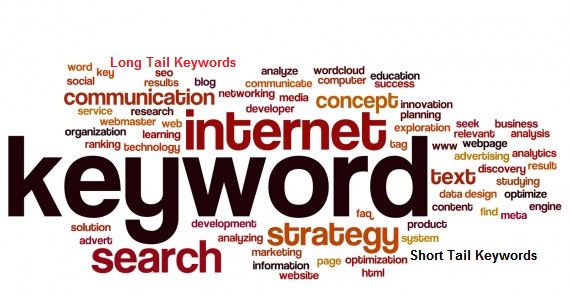 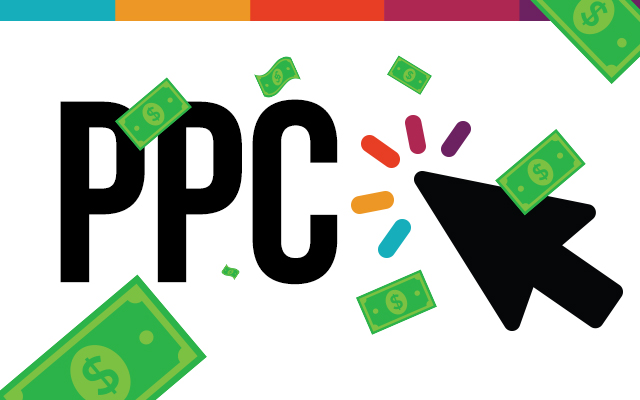 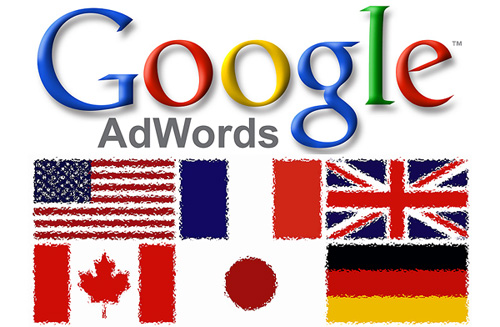 Dealing with fluctuations in currency if you’re into international PPC