You must have experience at least once in life; you have invited some people to tell them about an opportunity or good news you got, but some other person from the same group of people passes over you and starts telling about himself. That’s a small glimpse of the ambush marketing process.

Or at home, you’re watching a cricket match on the television, you notice that whenever a camera is zoomed at the audience or near the stadium boundary, in case the ball has reached there, you notice a group of people wearing the same clothes. This group is promoting itself taking benefit of the event without paying a promotion and sponsor fee. That’s another example of it.

So, it is an emerging marketing technique in which you take benefits from some other brand’s hard work deceitfully and covertly.

What is ambush marketing?

Ambush marketing in past was defined as “a company, pretending to have its association with a big event for its brand awareness on an exceedingly large audience when in actual, that event already has its official sponsors.”

But nowadays, it also includes using advertisements along with sponsorship.

So, now we can define ambush marketing as:

The most interesting feature of this kind of marketing is that it includes playing with the psychology of the audience. It separates itself from other marketing strategies by its highly unpredictable nature. You can always search for new ways to control the audience, steal the spotlights. I want to call it as

“The keystone of brand wars”

We know that to sponsor a major event such as any sports event, a company has to pay the event sponsorship fee. It is also said that a brand covertly steals the spotlight from its rival brand through ambush marketing. Small and emerging companies cannot afford to do that. So they make their way by using other methods tactfully.

15 years back, ambush marketing was considered completely illegal. But then the analysts said that it depends upon the methods you use under this marketing.

Many companies use this technique in a wrong manner by getting involved in unethical and illegal actions for instance infringement of event owner’s trademarks, copyrights, and many other rights like these.

But if you accurately use this technique, it can give you huge benefits regarding the business field, and it is one of the fastest ways to spread brand awareness and earn both fame and money.

Don’t do this if you want to move on a legal path:

When you have decided to run an ambush marketing campaign with signing any official sponsorship contract for your brand’s promotion then don’t:

To protect the original sponsors, many laws are made and measures are taken to protect the actual sponsorship and event organizer’s property rights. It is necessary to follow several rules for the legal implementation of this incredible marketing strategy.

Since the last decade, ambush marketing is emerging very rapidly and many articles and books are wrote on this skill. It needs highly disciplined company management and creative minds to design the strategies.

Based upon the methods that can be adapted for proficiency in this skill includes:

It is the direct approach where a company works openly in an aggressive manner to show its association with a mega-event or the property without buying its official sponsorship or any copyrights. It includes the direct attack of a company on its business rival.

There are four types of direct ambushing that include:

In this kind of marketing tactic, brands don’t focus on pretending to be directly associated with the event. Instead, they promote their product by unconventionally seeking audience attraction. E.g shouting in a crowd wearing the same T-shirts.

When we’re talking about the direct method of marketing, then of course the non-official sponsors are the ones that need a high level of creativity to innovate fantastic ideas and make strategies to run a successful campaign. So the companies mostly plead with distinct demographics such as people of age from 18-35 having the following qualities: 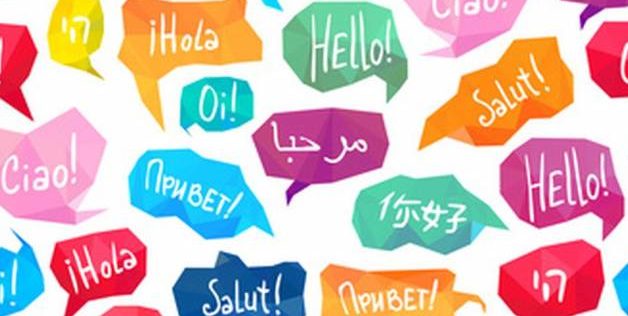 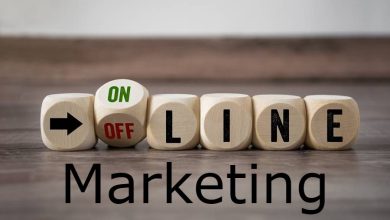 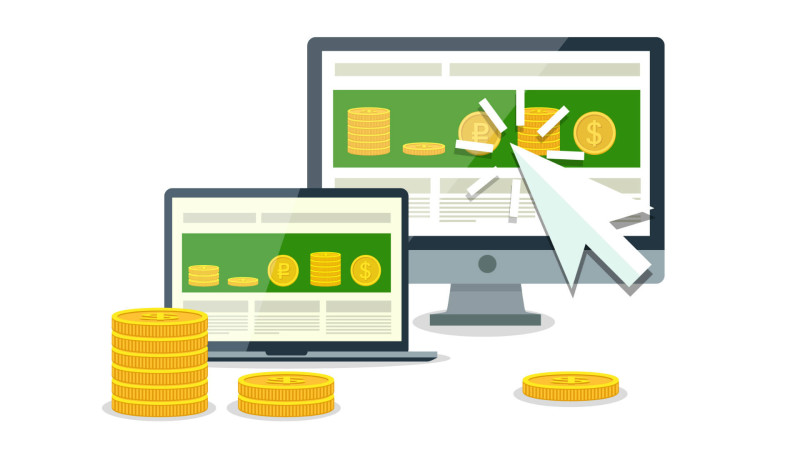