Rust is a video game that requires utmost survival. To an extent, it doesn’t allow excuses for mistakes. So if you love challenges and the excitement of always watching your back, then you must play the game. This is because you’ll face the harsh environment of Rust with only a torch and a rock. But the threats will come from every side, including attacks from bears, wolves, and enemy players.

But don’t worry, there’re many ways to overcome the threats and still have a great time in the foreign land. This article will show you some reliable tips for winning the Rust game strategically! Also, it would help if you considered investing in Rust Hacks to simplify the game. Check the below.

Another reliable tip for winning a rust game is to choose a friendly server where you can play with others at your level. It is better to avoid high-population servers since they have a lot of professional players. That’s if you’re interested in living long in the game. Many of the pro players won’t even allow you to master the game as they might kill you a few seconds or minutes after joining. So look for an alternative server to enjoy the game more, experiment with the tools, and loot or fight at your own pace.

There are times when you will face intense gunfights in Rust. If you want to win, make sure you plan a good strategy for it. Many professionals recommend positioning yourself better against stray bullets. When positioning, look for a place that will be easy for you to peak safely. This will save you from being easily noticed by your opponents.  For instance; Rock nodes are examples of such positions. When playing with your teammate, don’t move alongside them.  Also, make sure that a teammate is always covering your flank in gunfights. Additionally, always change your position when it is safe and do it fast too.

Looting is another reliable tip for winning and surviving the long game duration. In Rust, players have many things open for them to loot, so always focus on collecting them for an increase in performance. Of course, it is very risky to loot in every place, so target the strategic locations. But bear in mind that threats also exist in such places. For instance, after a fight with your opponents, you can cart away their weapons and resources. But don’t rush out to avoid exposing yourself to unforeseen threats. Instead, please wait a few minutes and then search them for items.

Cooking is essential for every player, but they have to be vigilant of their timing. When it is dark, most game newbies always want to light a fire to cook without thinking about the consequences. Making a fire at night is like a flare gun that directs your enemies towards your hiding place; it is also like shouting at your opponents and opening your arms wide for them to come and attack you. Yes, there is the need to cook and eat. Nevertheless, you can light a fire in the daytime and not at night because players will become vulnerable to their opponents when they do that.  Moreover, stay far from the base station to protect your main hiding spot.

There are strategic locations in Rust where you will find many goodies. One of such places is the Eastern part of the map where animals live. Animals in rust games can be harmful to players and can equally serve as good foods to them. You can also use animals to craft the resources that will help you live and fight better in Rust. But don’t forget the dangers they pose to you. So, think twice before heading towards the east. If you can, avoid that area completely and explore the Western parts for your loot.

As the saying goes, “Practice makes perfect.” So continuous practice in the Rust game is a reliable tip for winning more. Some things will become extremely easy for you if you keep up with practice.  For example, if you’ve been finding it hard to shoot at an opponent rapidly, you need to start practicing that act, and before long, you’ll master it. But don’t just do it without a goal, as it might turn out to be a waste of time.

After reading the above reliable tips for winning in the rust game, you can now swing into immediate action by playing. First, don’t forget that overcrowded servers are a no-go area for players who’re struggling to win. Also, invest in reliable tools to shorten your learning curve. Don’t forget that gunfights occur in Rust and that looting must be done carefully and strategically. 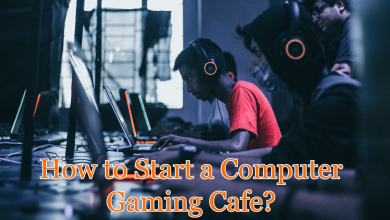 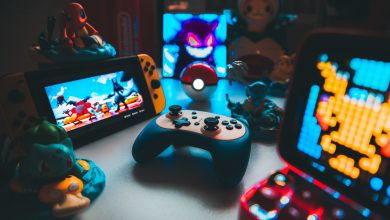 Beginners Guide to How Video Games Are Developed 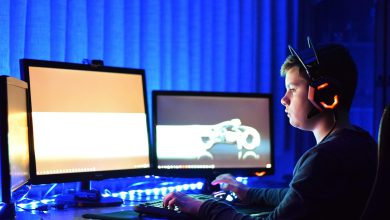 Tech Trends Every Online Gamer Should Be Aware Of 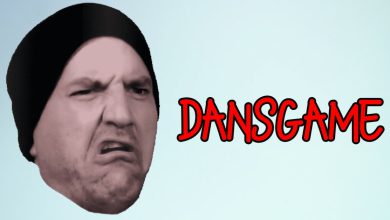