YouTube is a global online video and social media platform that is owned by Google. It was launched by Steve Chan, Javed Karim and Chad Hurley in February 2005. It was sold to Google in November 2016. This platform was created to share live videos with family, friends, and with the world to view other’s content without any restriction.

YouTube is the world second most visited site on the web, along with 6 billion watch time of videos every month. To gain more audiences, YouTube experiences to add new features to engage the users more accurately. In this way, not only does YouTube get benefits, but the content creators will also get more viewers on their YouTube videos.

Earlier this feature was only available to channel with 1000+ subscribers, But now this requirement has been removed by the company. Beginners will be able to use this feature after a short period.

YouTube aims to launch the new audio features more widely in the coming months to increase video accessibility. The auto-captions in different languages will also help the deaf community to perceive and learn from the Creator’s content.

Transcript Search in the Search Bar

YouTube will also add a new feature of transcript search in the search bar. By using this filter users will be able to search the specific transcript of the caption in video which he was searching. The user’s transcript search will be matched with captions of the video and he’ll proceed to the most accurate result. YouTube will experiment with the option to type in the search bar at the top of the transcript to find specific keywords. This will be easier for the users to find the specific and most accurate video according to his search.

YouTube has reported that it is going to introduce new ways to help users find content on the platform more easily.  The company said that the search page is going to become more impressive so that people can better judge what is in the video. These updates will act like a fortune changer for the creators.

Consequently, like other social media platforms, YouTube is working to launch more advanced new features aimed at increasing users; to make their network more comprehensive and increasing their video accessibility. For the sake of its dominance in the market, YouTube’s new features will play an important role to attract and involve more audiences all the time. 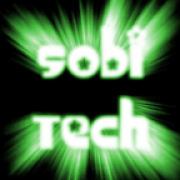 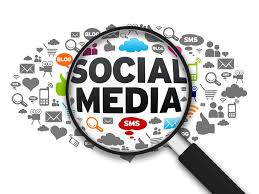 The Biggest Mistakes To Avoid In Social Media Marketing 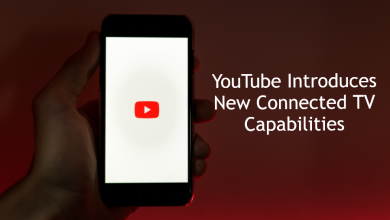 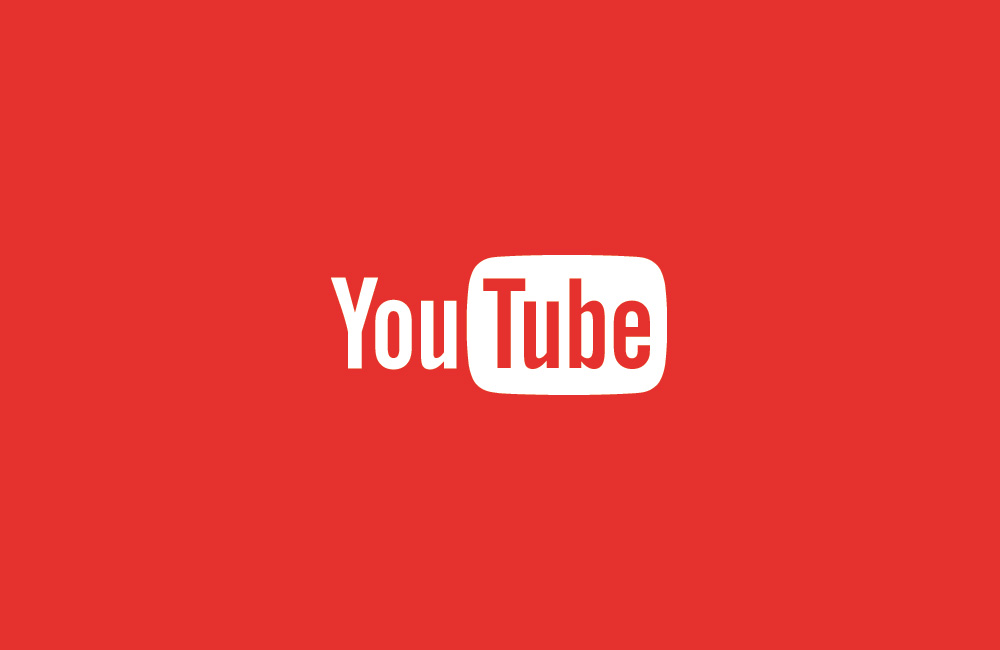 New 6 Seconds Bumper Ads Introduced By YouTube – What Are They?