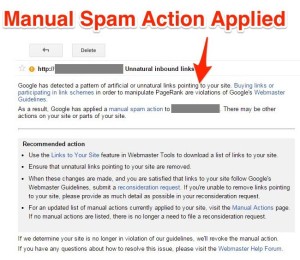 The foremost rule of your SEO link team should be to check the target site. If the online eyeballs aren’t on that site or rather on it for enough time, and you think that they’re not a worthy candidate, you think there’s no business in getting in touch with them. This takes a lot of time, effort and labor. Optimizers should be careful about their conversion rates and they should choose the best ones among the entire deal. Outreach is indeed a tough work and hence read on the concerns of this article to know more on the worst outreach violations that you’ve never heard of.

Therefore, you shouldn’t bother people who are in the same profession as you, write the correct name, be short and to-the-point and stop emailing dead websites. 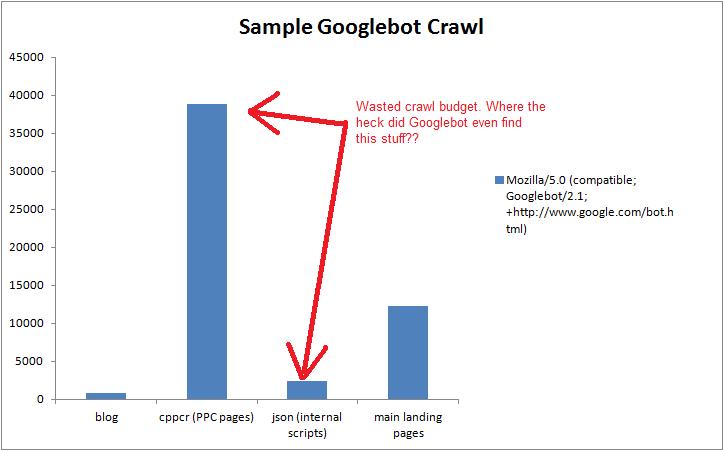 Crawl budget & URL scheduling – How it may impact website rankings 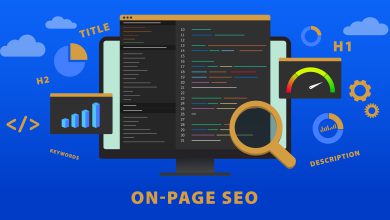 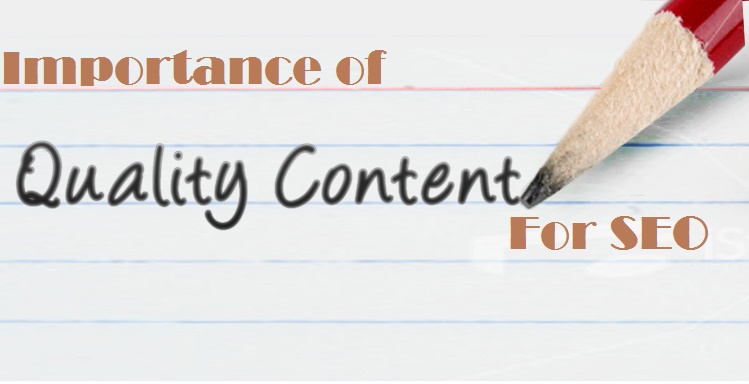 Improving Alexa Rank – Some Essential Tips You Should Know Of