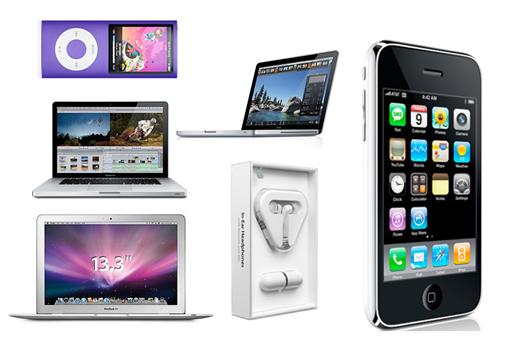 Apple has been considered the hot favorite right from its first device it rolled out to the market as it can helped the people to perform their works effortlessly and even more efficiently than the rest. They changed the way a particular product has to be used not only by creating new benchmark for the others to follow but also for their own team to beat it and set newer ones. While the older generation of these products saw a few modifications compared to two successive models, the current ones have seen vast changes to the same. These latest products can be classified as communication gadgets such as the iphones and ipads, system such as macbooks and finally the wearable apple watch.

The iphone is the first product launched by them which helps the people to enjoy the various benefits while also helping them to stay secured. Though the device has been built from a metal form giving them the uni-body feel, they also ensured to integrate the device in such a way that it measures only 7 mm at its largest end of thickness. They also revolutionized the device to provide some crystal clear resolutions in the form of retina display which can make other gadgets to have a run for their money even if their pixel density is found to be higher than these Apple mobile phones. They also integrated the device with 64 bit architecture with an A8 processor and M8 motion co-processor to help the people to get the maximum benefits out of the device using minimal consumption. They also brought in the advanced fingerprint sensor for security purposes and Apple Pay for purchasing products easily. 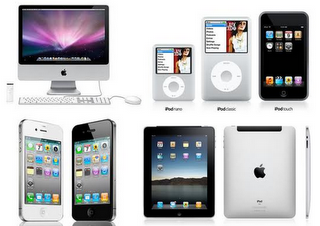 The Apple ipad air 2 is a tab device which comes with the option of having the cellular connectivity in them to help them use the device as their phone. The device is thin and light but at the same time very powerful due to the same 64 bit architecture as used in the mobiles and the advanced versions of the processors from A8 and M8 to A8X and M8X respectively which can help them to perform even more efficiently due to the 3 billion transistors packed inside them. This can help them to play even the heaviest of games very effortlessly. These are so efficient that people can simply connect their keyboard and mouse to even do some interesting graphical designs in them as they would normally do using a system.

The latest to join the ultra slim and high end gadgets in the new macbook which can help the people to get the lightest and still the most efficient laptop in today’s market. They are made in such a way wherein the batteries are made into thin paper like strips and placed one over the other rather than having them placed as a single unit which would have otherwise occupied a large space. The thickness of the gadget is mere 13.1 mm while it weighs less than a kilo by weighing a mere 0.9 kg for the 12 inch display. The keyboard of the device has also been completely altered with each key having its own unique space which can help the people to key in each word separately. The macbook is also infused with pure glass covered from edge to edge in such a way to give a better display clarity resulting in more than 3 million pixels available in them.

The newest revolution though would be in the field of Apple watch which is a smart watch can connect easily to the iphones or other Apple devices which can help the people to stay notified of the alerts and also about their body conditions, thereby becoming a part of the person. 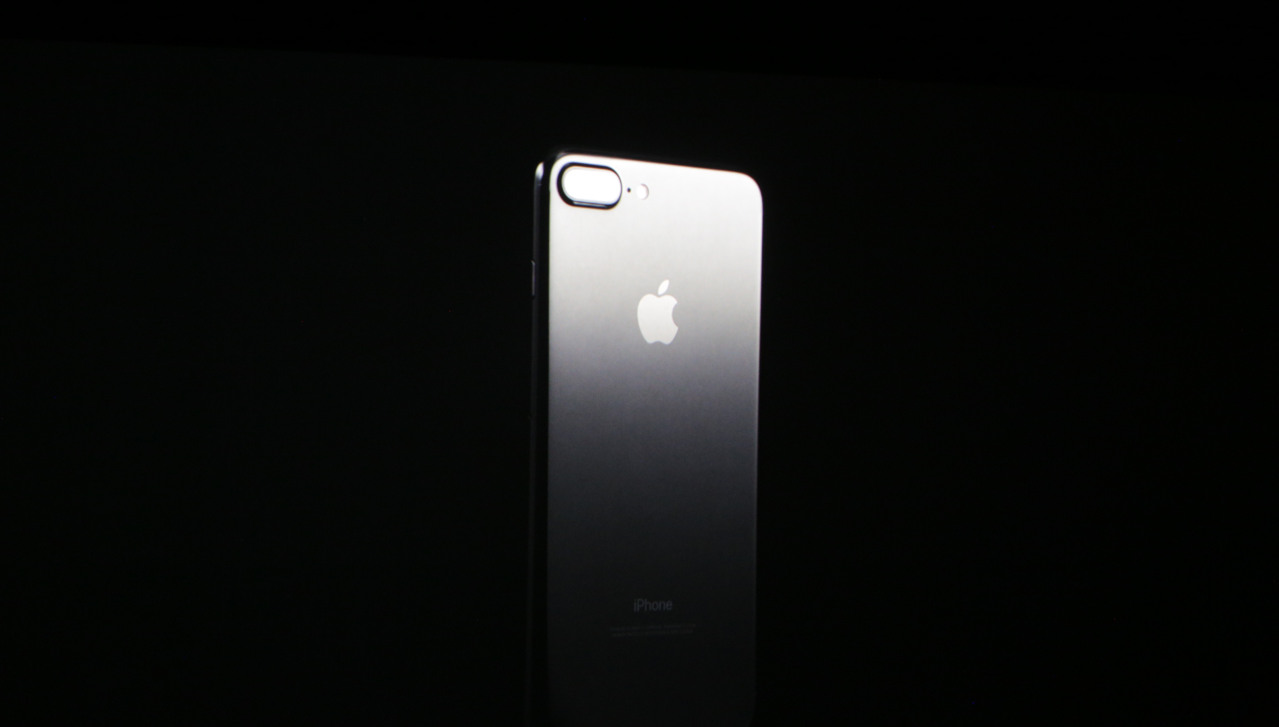 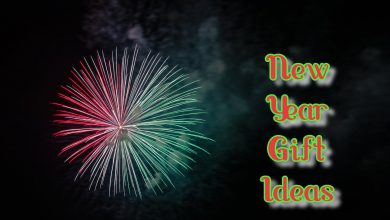 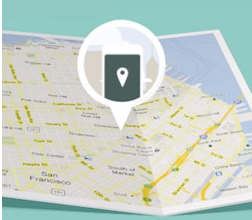 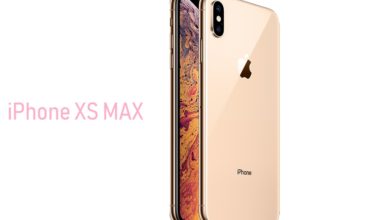