If you are shopping for a smartphone that has the capability to handle all the necessary functions consistently, you do not have to look any further for a dual core smartphone. The Mlais M9 is the most affordable octa-core smartphone in the market and retails at less than $100. 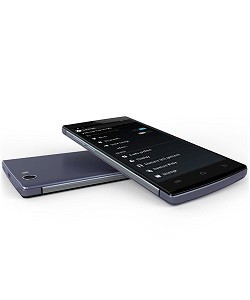 The M9 is a genuine budget device and you can get it at third-party retail sites online. It does not really look like a low-cost smartphone in any way. It has a solid feel and is exceptionally thin at 7.5 mm. Although its most attention grabbing feature is its price, the M9 comes with an octa-core processor and is surprisingly slim at 7.5 mm.

The M9 comprises some great features that gives it an edge over its competitors easily. During use, you will find the functions smooth and you will not suffer any lag as you switch between different apps. What I found highly impressive was the coring Gorilla glass. This is hard to find in a phone that has such a low price. The M9 runs on the Android 4.4 Kitkat platform and has dual SIM slots. One of them is a micro SIM slot whereas the other is a mini SIM allowing you to switch your SIM cards easily in the device. The RAM has 1GB of space and this is ample for multitasking. Moreover, you will not experience any problems despite using a few apps simultaneously. It comes with an 8GB internal memory that is sufficient for storing your preferred apps. The micro SD card facility allows you to expand memory up to 64GB and this is more than sufficient for storing your favorite music videos, TV shows and movies. These are great accessories that you can use on the go.

The Mlais M9 features an 8-megapixel main camera and a 5-megapixel front-facing camera. The camera app has been enhanced with 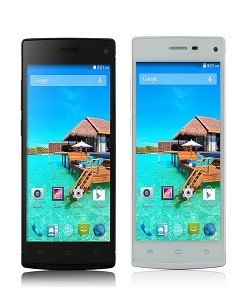 In terms of aesthetics, the Mlais M9 looks much better than most low-cost Android smartphones. The face consists of glass with only a tiny plastic rim at the lower end. The speaker is located on the top end at the center next to the front-facing camera and sensors to the right of the speaker. On the sides of the phone is a metallic strip that is slightly in contrast to the color of the plastic body. The right edge is plain for the eye to see having a microphone at the bottom. On the upper side, there is a standard phone jack and micro USB port. The volume control is located at the top left corner, just above the power on button. You can choose between black or white color for your device.

Keeping in touch with the growing trends, Mlais has included some stylish features that are now the rave in the market. Among them is Gesture Wake, comparable to Knock On found on LG smartphones. All you need to do is to double tap the screen to wake the device. If you want to launch certain apps or specific features you can create settings for them on the M9. You have up to eight different features to set in order to activate any game or application, current or new on the phone.

The space occupied by pre-installed apps on the M9 is relatively less than its competitors. In addition to the standard apps, you get a file manager, flashlight and a to-do app. Another advantage of the pre-installed apps is that they cannot be uninstalled but you can disable them.

If you are looking for value for money in a smartphone at an affordable price, the Mlais M9 is you phone of choice. 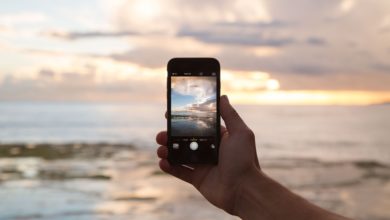 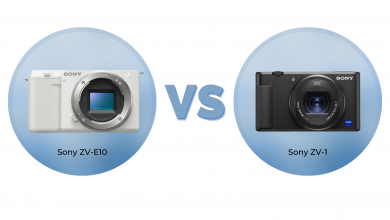 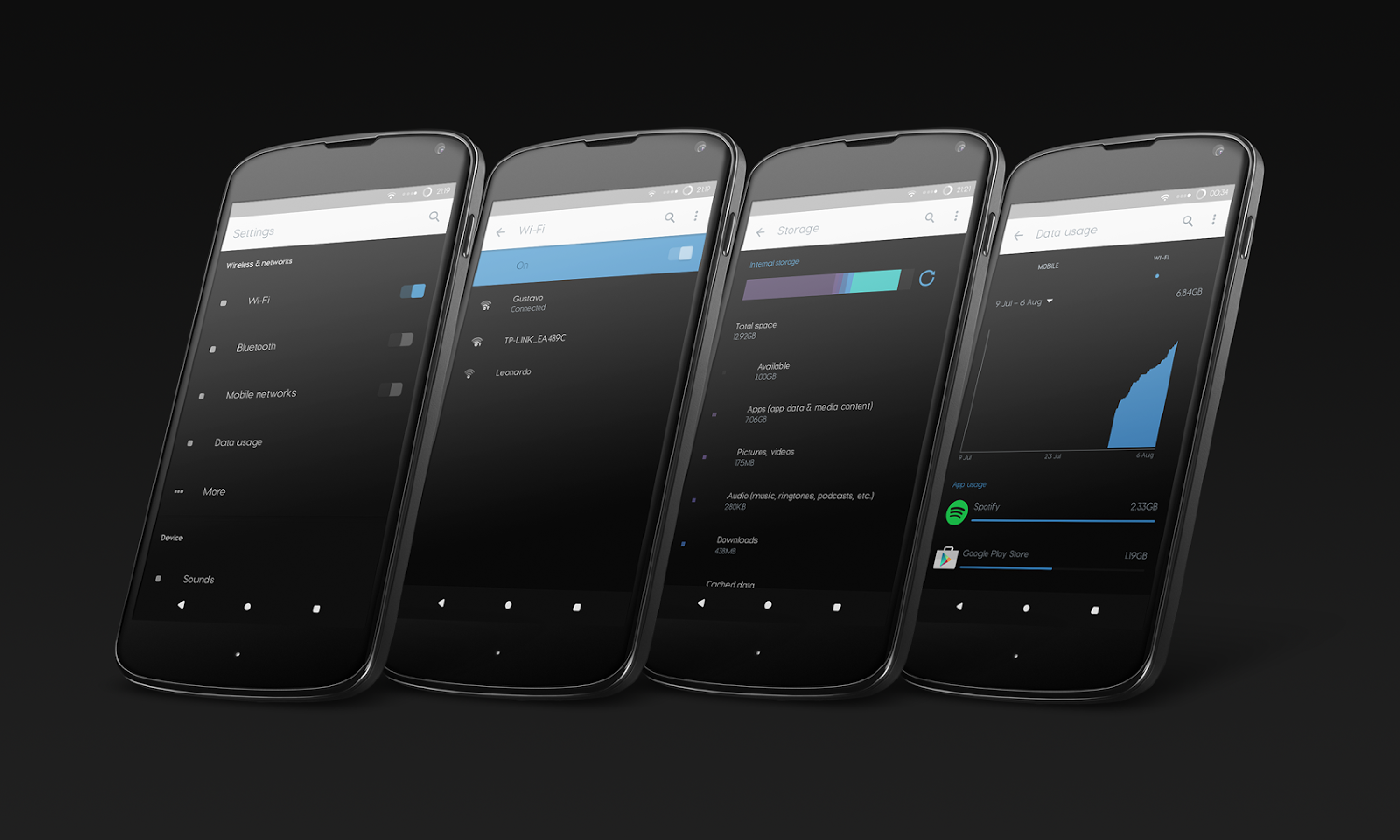 Are you aware of the afterlife of your smartphones? 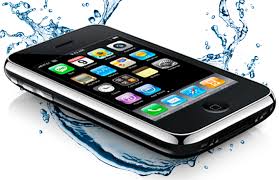 The best ideas to choose a case for your mobile gadget