Tech scientists and specialists continually amaze the world with arrays of gadgets and machinery designed to improve the quality of life for people around the planet. From robots that destroy microbes and room-sized video games to the latest in debit cards and more efficient light bulbs, technology keeps evolving.

The Xenex Disinfection company located in San Antonio, Texas, devised an automated, mobile device containing a special ultraviolet C wavelength Xenon light source that proved effective in killing a number of bacteria and viruses that include Clostridium diff and MRSA. Currently used in approximately 250 hospitals across the United States, the $115,000 sterilizing unit now serves a new function, sanitizing the areas once inhabited by Ebola patients. After thoroughly cleaning and sanitizing a room or bathroom, housekeeping personnel bring in the Ebola-bot. A staff member simply positions the unit in the desired location, exposes all surfaces that contact human touch, position the warning cone, engage the alarm system, and initiate the sanitizing process. The device requires a mere five minutes of time to expose surfaces to the germ-killing light. The process may also be repeated as often as necessary, which ensures adequate sterilization. 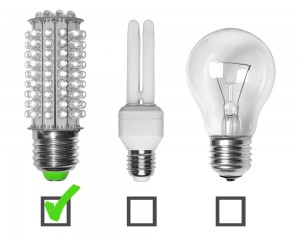 While I love Toto toilets and pretty much have them throughout my home, the idea of a smart toilet tickles my fancy. Researchers from Eawag have developed a toilet that can separate both urine and fecal matter through a unique process. The toilet acutally detects when you squat over it, and sets itself up for “number 2,” if you know what I mean. The flusher is actually a foot pump. As much as you probably don’t want to, you can actually observe the progress of your “business” through a little window. Of course, what smart toilet wouldn’t be complete without having a system for recycling water, and sealing itself when you’re done?

This upgraded version of the IllumiRoom creates a virtual world using the space of an entire room. Kinects technology and six strategically positioned projectors map the three-dimensional surfaces of the room in order to calibrate where and how to display images. Players then project various game scenarios that transform the space into a type of virtual reality. Players may physically interact with the game or remain stationary while controlling a holographic character during gameplay. The previous IllumiRoom enhanced game play using one centrally located projector that expanded game display from a TV screen to the entire wall and space in front of the device.

Reportedly becoming available in the summer of 2015, for a fee of $155, the Plastc card was designed to serve multiple functions by replacing any and all credit, debit and gift cards with the single digitized “meta” card. In fact, users may add any type of bar code type device to Plastc. The same size as a conventional credit card, Plastc comes equipped with a rechargeable battery that enables users to display e-ink touchscreen visuals and scan between cards. Bluetooth capability allows owners to sync with a smartphone to monitor transactions. If the phone and card become separated, the card automatically locks down and sends a mobile alert.

Isamu Akasaki, Hiroshi Amano and Shuji Nakamura discovered the gallium nitride that enabled the three scientists to develop blue LED bulbs in the 1990s. This innovation led to the invention of white LEDs. For their efforts, the three recently were endowed with the famed award. Though LED light bulbs are now readily available electronic components, the invention evolved into the smaller and more efficient bulbs continually appearing on the market. Innovators are also working on using LED technology to create a light bulb that will replace the standard bulbs used in light fixtures. 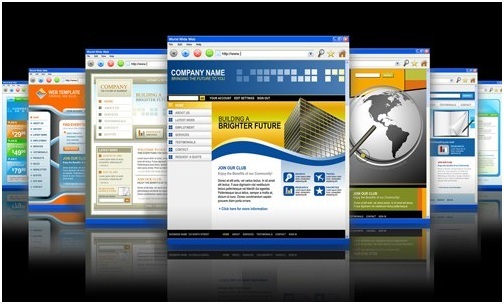 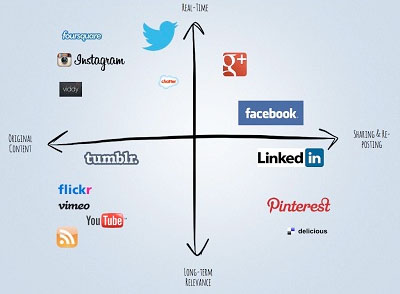 How to Choose the Right Social Media Platform for your Business 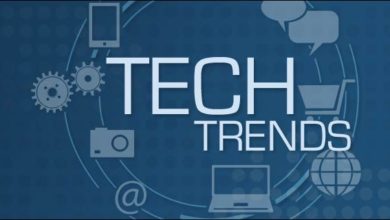 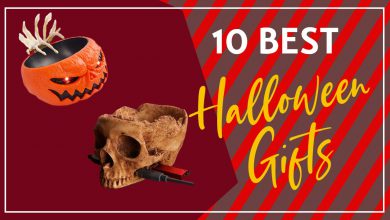 The Best and Spooky Halloween Gifts for Tech Lovers