Sometimes it feels like innovation is dead. When was the last, really big, innovative thing? For people of a certain generation, that would be the moon landing. The youth of this generation might point out that they carry more computing power in the palm of their texting little hands, than did the computers that put the first human on the moon.

Yet, strangely, that latter fact does not feel like innovation compared to the first. It only seems like a giant leap for techno-kind if one ignores all the years of evolutionary steps in between. Major innovation looks a lot like slow and steady evolution. Here are a few examples:

One of the most important aspects of any product you buy that has a plug or battery is the software/firmware onboard. That includes just about everything. There was a time when testing that software was a primitive process of putting a guy in a room with the product and having them test it the best they could.

This approach might work just fine for a programmable toaster. One person can sit in a room and make a hundred pieces of toast on every set to make sure it works. There are very few variables to consider. Worst case scenario, someone’s toast is a little darker than they intended. When the software in question is what manages the electronics in your car, it is a very different story.

Every year, BMW: one of the world’s premier automakers, releases a number of luxury models with new features and innovations that defines the industry. They can’t do their testing with one person, a room, and a cold pizza. There are too many variables and millions of lives at stake. They are just one of many companies that use Tricentis automated testing, an innovative approach to large-scale software testing in simulated test environments.

Companies that provide these types of systems allow for faster innovation and more reliable products from the start. Though the benefits are not readily apparent to the end-user, advanced testing procedures are one of the biggest catalysts of innovation in the last decade.

It feels like the one thing holding us back from massive leaps forward is the state of battery technology. It is easy to beat up on the apparent slow pace of battery technology since it is the obstacle that seems to come up most often. In the middle of the busy work day, our biggest source of frustration is not that the screen has inaccurate colors, or that the device is too small. It is that the battery is about to die, leaving us with nothing to power the rest of our day while on the go.

What we fail to realize is that battery life has improved astronomically over the years. The iPad is one of the best illustrations for this point. In 2010, it was released with about ten hours’ worth of battery life. That was far above the expectations of such a device. Apple just released the sixth iteration of the 9.7” tablet. Again, it is expected to get about ten hours of battery life.

That does not sound like an improvement until you consider everything they’ve done to the device in the intervening years. It has to load more pixels in a chassis that is less than half the thickness and less than two-thirds the weight. It has more sensors, more ram, more power, and less space to do it in. That means there is a lot less room for a large and heavy battery. Yet, battery life remains the same. The consumer may not realize it, but that is major innovation in battery technology.

We live in a world where you can begin reading what I have written mere seconds after I have written it, no matter where we are in the world. Call it 3G, 4G, LTE, Wifi, ethernet, or anything else you like. It is ubiquitous, fast, and connects us mind to mind at the speed of light.

The moon landing was considered innovative because it seemed impossible. Today, nothing seems impossible to us. And that’s a good thing. 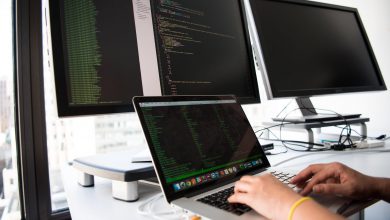 Characteristics Of A Reliable IT Company 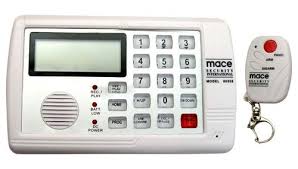 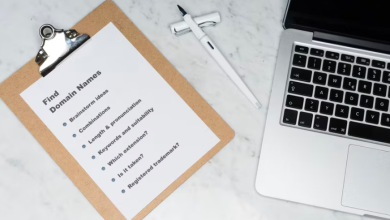 What Is a Domain and How Does It Work 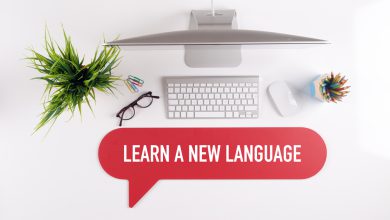 5 Benefits Of Using Technology In Learning A New Language