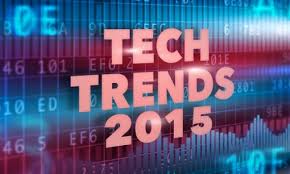 Hence, if you’re earnestly waiting for the best gadgets of 2015, you can take into account the above-mentioned ones. Technological advancements are occurring at a fast pace and this is the reason behind the prosperity of most businesses. 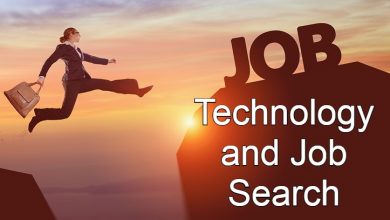 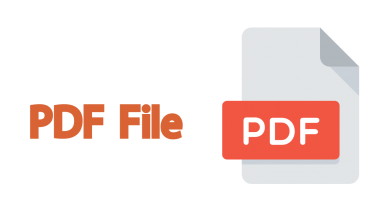 PDF File- Everything You Need to Know- More Than Just Print 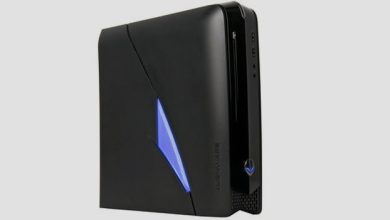