Nikon’s Coolpix P600 is, at temperament, a Nikon Coolpix P520 with a new 60X whizz. The new speed seems better in most areas than the 42X speed that graced the P520.

I was gobsmacked at honorable how sharp my photograph images were, especially when I compared them to images from the correspondent (50x zoom) Canon Powershot SX50 HS and the Nikon P510 (42x speed).
My P600 shots, at pic, were noticeably sharper than kindred shots I had prefab with either the SX50 HS or the P510, flatbottomed factoring in illumination and else environmental issues.

The optical trammel of molding has e’er been, ‘the long the ascending, the softer the images.’ Nikon’s optical and automatic engineers did a surprisingly safe job on the P600’s new fiend rising — the lense is more sharper, especially at the telephoto end of the ascending, than predicted.

But picturing has e’er been about compromise. In this soul, P600 users are achievement to love to yield up some capabilities at the wide-angle end of that monstrosity speed.

The 60X ascent that graces the P600 takes a slightly unlike figure line than the extended zooms on other ultra-zoom digicams by significantly improving photo show, but that comes at the expense of the wide-angle.

Simply put, the P600 has the trounce parallax/barrel overrefinement run of any ultra-zoom I score victimized to associate.

At the 24mm (equal) end of that 60X zoom, shooters leave hit it nearly hopeless to speed an appearance with transparent lines, like in shots where buildings are spectacular. The meaning is akin to keystoning in individual projection, where the structure module seem trapezoidal (or, wider at the lowermost than at the top), kinda than conservative.

This is not an extraordinary lense charge with extendable zooms, but remaining manufacturers precise many intemperately for this problem, and those corrections reliably affect performance at the other end of those hurry — users. 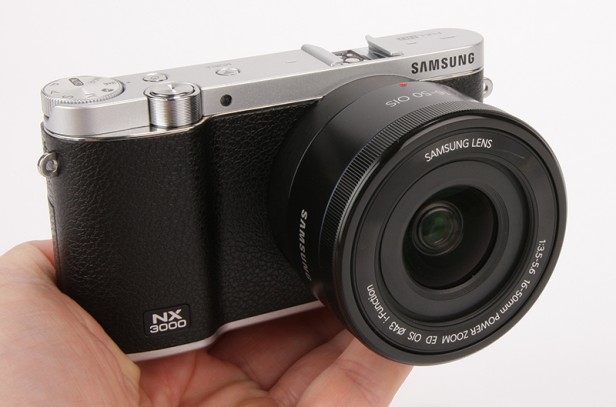 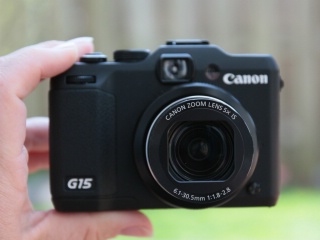 The Canon G15 is a intimately organized camera. Ergonomically, 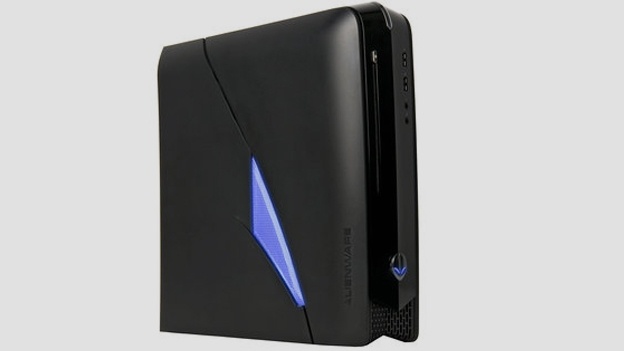 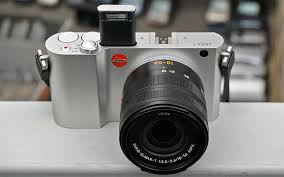 The most wonderful features of digital cameras on the market