Now a day people looks for a full package mobile with jaw dropping features, the fresh launch of HTC M8 is the one which makes it possible for you. HTC has launched a new stunning phone with beautiful design, extended memory and a dual camera. It is quite impressive, because the phone is crammed with great features and latest technology. You can increase the memory by inserting a microSD card in the available slot. The chassis is made of 90% metal; therefore it can grab the attention of people.  The HTC one E8 has plastic body and no duo camera, and it is quite cheaper than the M8. 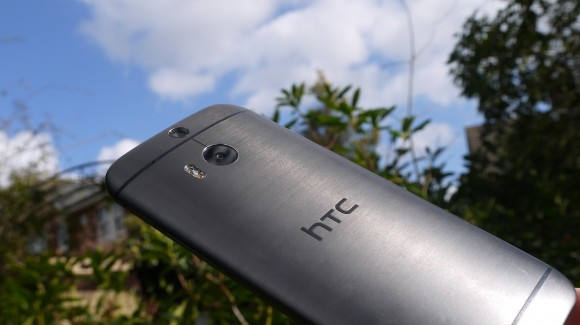 Comparison between HTC One M8 and HTC One E8

Go back in past, and look at the launch of HTC One X, when the company required employing a new team, and the product was in a plummet. The HTC Desire was the true competitors of the iPhone in the world, but its sales had fallen down dramatically.

In order to reboot the brand, the HTC introduced HTC One, but it also failed to earn commercial success just like iPhone 5S and the Samsung Galaxy S4. Now HTC took an important decision and evolutes its product to design HTC One S. It is a great product that makes the world to think about the trajectory design and reinvention. It is a different kind of phone with fewer flops. It is a great addition in the product line of the company, because it finally managed to introduce something good. The company has successfully managed to create a support system for both the categories.

The HTC One M8 has a better design and its features are enough for its right placement in the market. It has ability to compete with the Samsung according to the technology, but still it needs more work and advance technology to complete with Apple. It is true that the M8 can’t be the favorite phone for everyone, but it can be the most demanding phone among others like this. Its cost continuously fall after its launch that means you may get the HTC One M8 in $567 and Australian currency 667. The metallic chassis is an appealing thing, but it will be really important to see either the buyer considered it to buy, because some similar models are also available at the lower price. 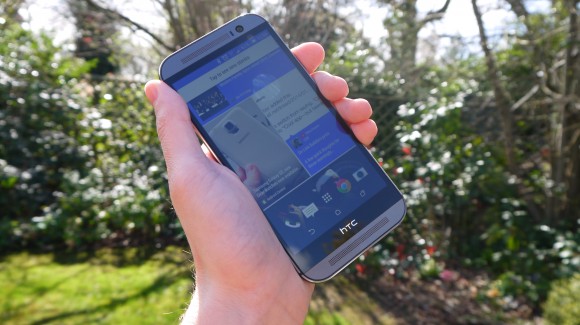 You may have to pay some extra dollars for HTC One M8, but you will surely enjoy the features of this larger device. The user has to utilize his/her two hands to operate the device. The HTC can highlight its effort in most smart way, but it is quite different subject for today. HTC M8 is surely a good launch in the smartphone market, but it has to compete with the iPhone 6 and Galaxy S5. The phone features a great combination of technology and design, and with the continuous improvement, the HTC mobile phones can make its prominent place in the Smartphone market.

Design of HTC One M8

The premium design of HTC One M8 is the hot talk of the town, because the packing of Android in the latest version and a decent processor are its highlights. The brand has lots of considerable points, such as metal chassis that comprises of more than 90 percent of the frame. The back and sides have more curvy touch and it gives a quite impressive feel in the hand. The new device of HTC has lots of amazing features that someone can’t resist to purchase it.

The phone is 9.35mm thick and its weight is 160g, therefore it will give a great feel in your hand. The weight and screen size is the major difference between the iPhone 5S and One M8. The weight of iPhone is almost 120g, because the users do not like to carry heavier phones. The iPhone 6 and Galaxy S5 features more compact design language as compared to the One M8, but this can’t be the reason to detract the overall effect. The headphone jack in the HTC One M8 is located in the bottom of the phone. It is still a good piece for the users to listen music. There are lots of reasons to buy HTC One M8, because the device is designed with fewer flaws.

How to locate cell phone for free