It’s 2019, and by now everybody knows that keeping your business secure means something different than in previous generations, where security meant alarm systems, CCTV cameras, locks, or guard dogs. Today, security can include these things too, but you’re not really protected unless your company’s data is safe.

If cyber criminals can get inside your network, they don’t need to enter any physical location to cause you serious operational and financial damage. It’s tempting to believe that criminals only target multinational companies with enormous money behind them, but actually smaller businesses make appealing targets for them because there is usually less money and effort devoted to cyber security.

No matter how small your company, guarding against cyber crime is essential in the modern era. Read on to see how the latest encryption technology keeps your business safe.

There are apps that offer encrypted messaging, but nothing offers more security than an encrypted smartphone. If you’re asking yourself what’s the best way how to secure your Android phone then you need technology that turns your ordinary phone into a device with end-to-end encryption.

The best security providers offer devices with the integrated end-to-end encrypted messaging protocol. These devices are specifically designed for encryption protocols, so instant messaging features are protected by a higher magnitude of security than ordinary instant messaging services.

The technical details of how encryption actually works may be too specialized for most people to understand, but it’s important to get at least a working idea when you’re weighing different options.

There are customized encryptions such as “ChatMail Advanced Messaging and Parsing Protocol” which can encompass both PGP and Elliptical Curve Cryptography. Other forms utilize a Double Ratchet Algorithm which combines the cryptographic ratchet based on the Diffie-Hellman key exchange and a ratchet based on the key derivation function. The important thing is to get encryption that maximizes flexibility without making any sacrifice to security whatsoever.

Users should be able to generate new encryption keys easily, so your secure platform is easy to use. Alongside its security measures, there should be a perfectly intuitive and powerful chat, image, and voice messaging system. Even better than a device that stores information on an external server adhering to third-party security certification is one that doesn’t even require an external server — this means that the only way to access the messages is through the physical phone itself, which is tamper-proof and protected by a password.

It doesn’t matter how big or small your company is; if it’s operating in 2019 then you need to take proactive steps to keep its data secure. Getting end-to-end encryption for your phone is one major step in this direction. 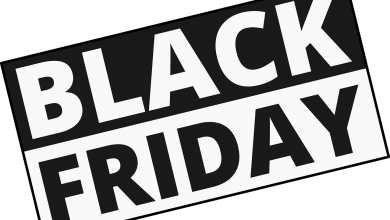 How to Prepare Your Business For Black Friday / Cyber Monday

How to Choose the Right Business Credit Card 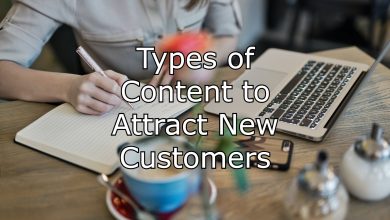 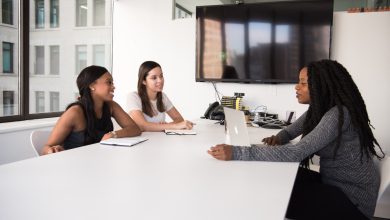