The COVID-19 pandemic has caused global disruption on an unprecedented scale. One would have to go back to the Spanish Flu outbreak in the early 20th century for the last time a pandemic threatened the world in this manner, and it is even more jarring that despite all the advancements we have made in the near-century since we are still vulnerable to a virus of this nature. The virus is showing no sign of slowing down, having penetrated into almost every corner of the planet, and so the current way of life looks like being the ‘new normal’ for the foreseeable future. With frequent hand washing and sanitizing, social distancing measures, lockdowns, masks, and protective equipment all entering our lives over the last few months, it can be disorienting to see so many changes in the space of so little time.

Another significant change that has occurred in this year has been the marked increase in the number of people working from home. As the pandemic began to truly become a global outbreak around February and March, countries all over the world enacted strict lockdowns to try and control its spread. While some were more successful at this than others, one of the direct results was that offices and businesses had to be closed as well. Therefore, companies had to adapt to survive, and thus the remote working model has become a lot more mainstream now, rather than being restricted to freelancers and so on.

Of course, not all companies and businesses had the capital, manpower, technology, or knowledge to implement these solutions, which has led to a lot of them shutting shop forever, putting many millions out of work globally. At the same time, the increased amount of time being spent at home has also meant an increase in the demand for online entertainment, to take up those extra hours that are not being spent traveling or at work. Even here, we have seen a lot of adaptation, with casinos being a prime example.

The huge number of people working from home, along with the fact that these changes were so sudden, caught a lot of companies unprepared, which has led to a considerable cybersecurity threat for organizations all over the world. Even the World Health Organization has not been spared, with hackers targeting its systems as well in the last few months. There have been reports that hacking attempts at the WHO has more than doubled this year, as compared to previous years. The increasing use of personal Wi-Fi networks and other unsecured networks to conduct business means that the risk level is higher than ever before.

There are many more transactions and conversations taking place outside the secure networks that many businesses put in place at their office premises, while many personal computers and laptops will not have the same standard of firewalls, antivirus software and other protection measures as enterprise computers. All of this means that companies need to take a few steps to ensure that their data is protected as much as possible in these uncertain times.

Access to sensitive information should be heavily restricted, and only accessible for critical, time-sensitive tasks. Employees should also be given access to VPNs to ensure safe data use and transmission, while they also need to be educated on cybersecurity norms and guidelines to make sure that they are not inadvertently creating a bigger risk for themselves and the company. Employees are usually the biggest weakness in any enterprise cybersecurity system, leaving themselves vulnerable to phishing, malware attacks, and other coronavirus cybersecurity scams. Thus, it is essential that they are protected as much as possible.

Given how strained healthcare systems already are across the world, we cannot afford attacks on them, or indeed any other essential system, at this point in time. Thus, governments and private players both need to make sure that their cybersecurity measures are updated and in place to thwart any such malicious attempts, which could threaten the health infrastructure of a country when needed the most. 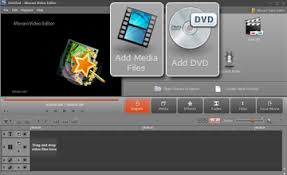 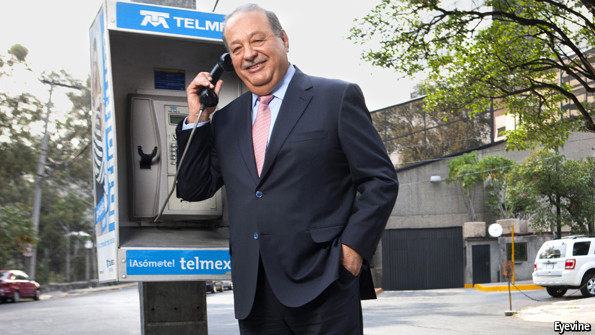 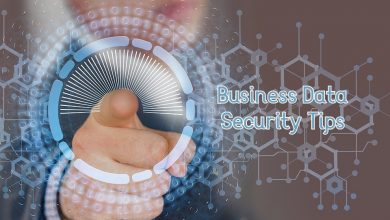 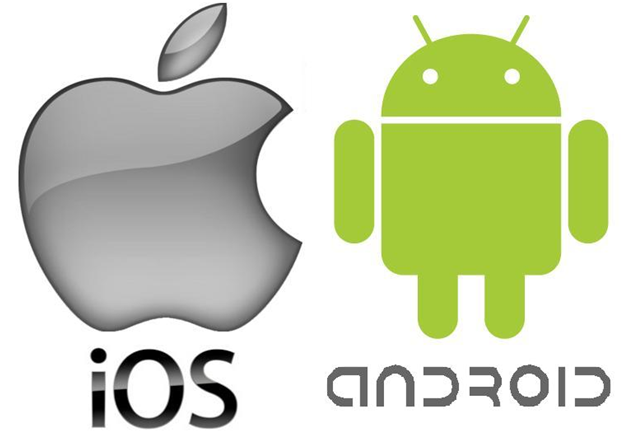 Android or iOS: Which Platform Should Be Your Focus for App Development?