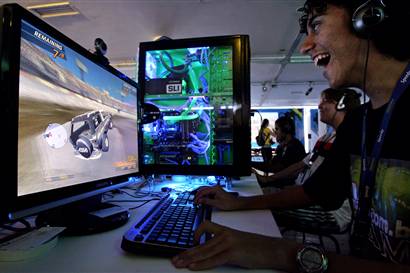 PC gaming can be a lot of fun, and it’s a great hobby to help you get acquainted with computers and their internal components. However, shopping for a gaming PC can be confusing, particularly because there are gaming PC makers out there that focus on factors that aren’t really important to getting great performance. For example, a lot of high-end PC makers focus a lot of attention on external design, and this increases the price dramatically. What you need also depends a lot on what you expect to be able to do. Do you want to play the latest games on the highest settings possible? Even if you do want that, if you don’t have an ultra-high resolution monitor; that extra power may go to waste. So it’s important to remember that you can always upgrade components later if you have to upgrade your monitor or need more power to play a particular game. The components below are what you should really focus on when shopping for a gaming PC.

Storage is extremely important, since most PC games today take up between ten and sixty gigabytes of storage. Just a handful of games can fill your PC’s storage to its limit, forcing you to uninstall other games that may take hours to download again. Most important, though, is the type of hard drive you choose. High-end games are stored on your hard drive and need to be accessed quickly, so a solid state drive, commonly referred to as an SSD, is the best choice for serious gaming.

Memory sounds similar to storage, but it’s entirely different. Memory refers to the RAM, or random access memory, which is essential to intensive gaming. RAM is used by games to preload pieces of the game world so that they can be accessed in an instant. It’s important to have a large amount of memory, but equally important that this RAM is fast so that it can be accessed quickly. Even the least expensive Fierce Gaming PCs give you a large amount of fast RAM to ensure that you’re able to run the games you want. All of this RAM makes these systems capable of doing other intensive activities, such as video encoding.

Your CPU is the system’s processor, and the speed of this processor is extremely important in ensuring that all of the other PC components can be used efficiently. Ultimately, you should be sure to look for a quad-core or octa-core modern CPU from either Intel or AMD if you want great performance. The faster the CPU, the better and more future-proof your system will be. To play high-end games, you’re going to need the CPU and all the other components to be 64-bit enabled so that your system can access all of their power.

A GPU is a processor that focuses specifically on handling graphics, and it’s essential to gaming and video production. Modern operating systems are designed to offload graphical tasks to the GPU, and if your GPU is non-existent or isn’t fast enough to handle the task, you won’t even be able to run the game. GPUs can get extremely expensive, but the world’s fastest GPUs are entirely unnecessary at the time they’re introduced to the world. It usually takes game makers several years to make games that can push these to the limit. Ultimately, it’s most important to get a GPU from a respected brand that offers a large amount of dedicated video memory. 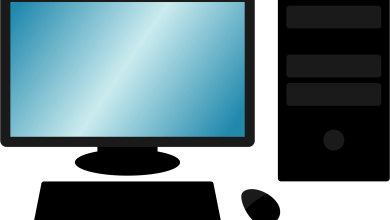 Computer Clipart and its History 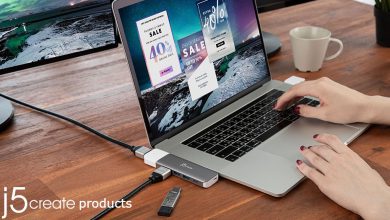