Any professional cannot rely only on their expertise and skills to carry out the job. Be it a woodworker or a project manager, both make use of a specific toolkit. Software engineers are not an exception. Their code writing labor is a keystone of versatile web apps and software solutions. Nevertheless, the developer’s activity is not limited to monotonous typing of code lines. They have their arsenal of tools assisting in editing, testing, debugging, etc.

Front-end is what the final user will see and feel when using the app. In other words, this part is responsible for the quality of the user experience. According to modern trends, users want the more dynamic and responsive UIs. It’s a hard task for a developer that would be impossible without relevant development tools. The technologies mentioned below are the must-have set of tools for any front-end engineer who wants to create a first-class product.

The number of JS frameworks available is both a benefit and a challenge. There are so many options to choose from that developers might stumble upon the problem of choice. Our pick is Angular. This name covers all 2+ versions of the famous front-end web app framework that came out in 2010. Back then it was titled Angular.js. Six years later, the “js” ending was cut off, and all versions ever since have been named simply Angular. The latest seventh release took place on October 18, 2018.

The tool lets you create dynamic views in a fast and readable way. With Angular, developers get a full component-based structure for building single-page applications (SPAs). The framework enjoys huge popularity and is in a toolbox of PayPal and Sony among other big names.

Unlike a framework, a JS library does not allow you to build a complete web app. Its purpose is to simplify the front-end development process within the scope of UI. The most popular tool in this category is jQuery. However, it gradually loses ground due to the expansion of Facebook’s JS library – React.

This tool powers Netflix, Instagram, and many others. It is known for many attractive features like the virtual DOM, downward data binding, JSX syntax sugar, etc. React is often compared with JS frameworks including Angular. However, this comparison is not absolutely correct, and the Railsware’s blog post dedicated to the Angular vs. React is a good explanation of why it is so. Nevertheless, React is a robust technology to create component-based views and deliver a top-level UX. 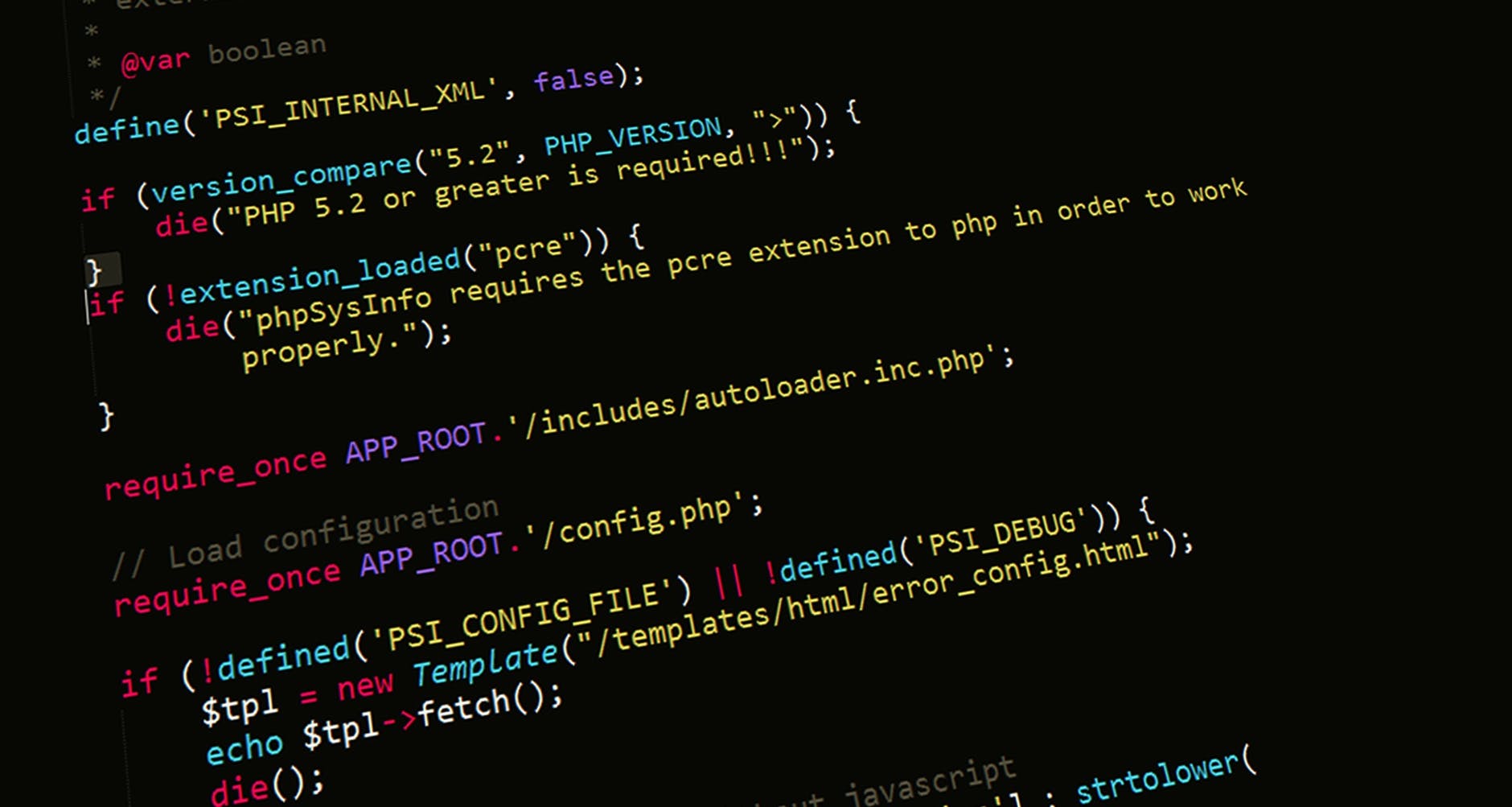 Another tool that is crucial for an engineer aimed at a super efficient front-end development process is a first-rate code editor. Notepad++ is one of those. First, it’s open source. Second, it offers solid standard features like 50+ languages (markup, programming, and scripting ones) support, code folding, syntax highlighting, words auto-completion, etc. In short, this tool does everything to facilitate and speed up the coding process.

Meet one of the most popular (if not the most well-known) frameworks for building responsive UIs. Bootstrap is a Twitter team’s child that provides HTML & CSS-based design templates for buttons, image carousels, typography, etc. Developers do not have to limit their projects with the same styling anymore since Bootstrap lets abstract from common UI elements. The tool offers a bunch of features to add JS plugins, build model objects, and so on. As a result, engineers save their time, the project requires a fewer budget, and the users expect to get the final product much faster.

Today, the Git skills are a basic requirement for candidates of most web development companies. A Git-savvy engineer knows how to work with the source code management tools among which GitHub is a central one. This code repository allows for hosting code, managing projects, coordinating teamwork, and perform other activities related to software building. Documentation and code are stored in one place accessible to people with special permissions. Two million companies including IBM and SAP leverage GitHub so far.

The following solutions allow engineers to optimize the pipeline.

The name of this tool derives from syntactically awesome style sheets. It is a scripting language that allows engineers to use one language for writing code and then compile it into CSS. In practice, Sass helps to follow the DRY concept by cutting the volume of CSS to be written. As a result, the code comes out future proof, and developers spend less time on the workflow.

The tool is open source and quite mature (12 years old). Sass provides the following:

allows variables to be defined;

allows the nested code to be inserted within each other;

allows for iterating over variables;

This set of tools built in Google’s browser let developers debug their JS code, edit CSS, optimize website load speed, and perform a wide variety of testing. Today, Chrome DevTools are an essential element in the toolkit of a reputable front-end developer because they allow for saving tons of valuable time. Besides, the tool is also available in Safari.

The toolbox above rests upon the feedback and hands-on experience of front-end professionals. However, anyone can choose their own solutions to optimize and facilitate the workflow. 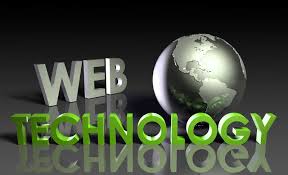 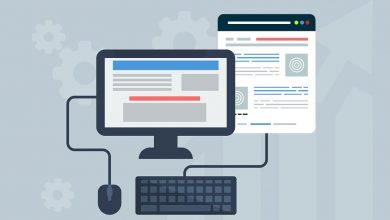 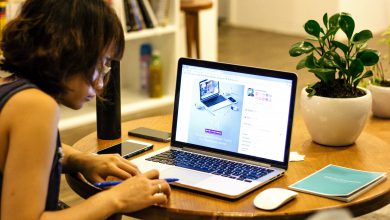 Common User Experience Mistakes to Avoid on Your Website 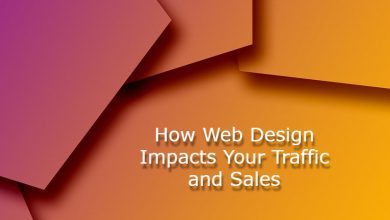 Proven Methods on How Web Design Impacts Your Traffic and Sales