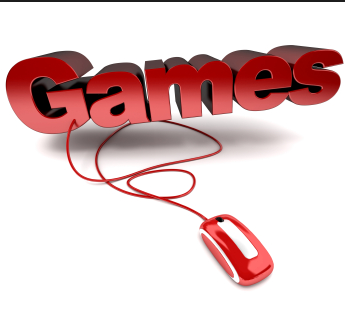 Navigating through the Android PlayStore can be an intimidating task and this is why Google has made it easier to locate the free games that can be downloaded without spending a penny. However, it is now being seen that there are not many free games in the Android Market. Some games with in-app purchases can still be enjoyed without having to spend anything and there are some particular occasional online games that are always free. If you’re wondering about the latest Android games that you can download, here are some options for you.

Hence, if you’re an Android user, don’t forget to download and install the above mentioned online games and start playing them. 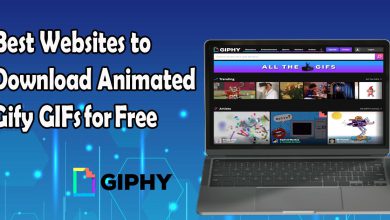 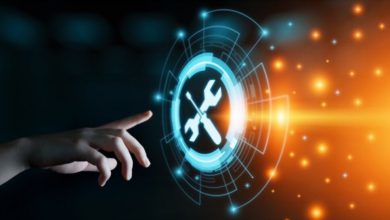 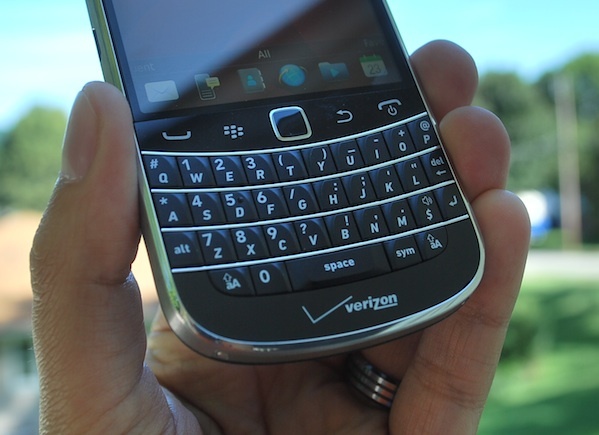 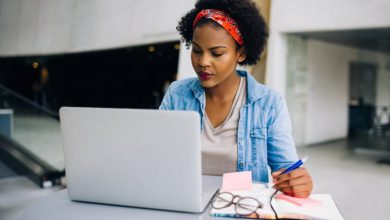